F1 Abu Dhabi GP preview: Hamilton vs Verstappen, Mercedes vs Red Bull, and who wins the title if neither wins the race? 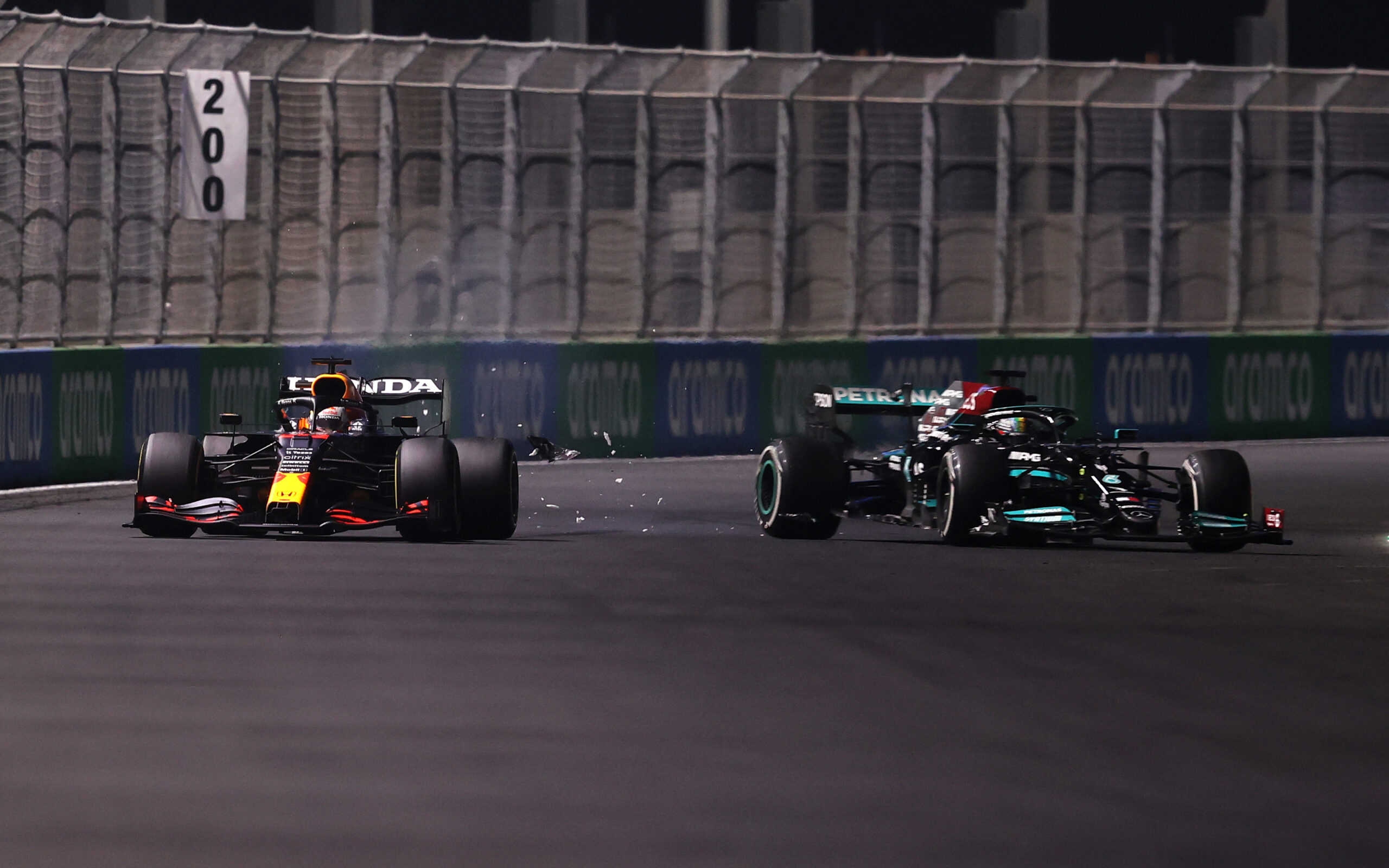 It is only the second time in the history of Formula 1 and after a gap of nearly half a century that an F1 World Championship title has come down to the final race.

When Lewis Hamilton and Max Verstappen step out in Abu Dhabi on Sunday, both drivers will be level on points (369.5).

The British ace will take on the Dutch challenger to secure a record eighth World Championship title.

Also involved in the contest will be the constructors Mercedes and Red Bull.

Valtteri Bottas sneaking into third place in the Saudi Arabia GP in the dying seconds has handed Mercedes the edge in the constructors’ standings.

However, if Red Bull’s Verstappen grabs first place and one of Bottas or Hamilton finish outside the podium, the energy drink company can take control back of proceedings in the constructors’ standings.

Another dynamic in the race is the event of a crash or a bad race run by both Hamilton and Verstappen.

Due to Verstappen’s superior win record in this year’s F1 calendar (9-8), in the event neither driver finishes the race, the Dutch driver will clinch the World Championship title.

Coming to the Abu Dhabi circuit, the road map has been tinkered with a little but the general layout remains the same as last year.

Unlike the glide of the flat-outs in Jeddah, Abu Dhabi has low drag-rewarding sectors as well as a downforce rewarding final sector.

It means Red Bull drivers are more likely to enjoy the circuit than their Mercedes counterparts due to the car’s ability to control the rear temperatures better.

However, Mercedes can make up for the lost time in the low drag-rewarding sector, which levels things up somewhat.

Temperatures in Abu Dhabi will play a major role as they will determine the surface and heat on the tracks, which is a bigger concern for the Red Bull constructors given the general build of their car.

As for the drivers gunning for glory, Hamilton has been on a roll recently, winning the last three races on the bounce.

Verstappen clearly looked uncomfortable defending his massive lead and conceded his advantage to go level on points before the final race.

However, it may just work in his favour as it takes the monkey off his back and the pressure of defending a lead against Hamilton is now gone.

Verstappen can race freely – something he excels at, as evidenced in the earlier races in the year.

Tune in for live action on Sky Sports F1 at 1.00 pm on Sunday, December 12, or find the best F1 live streams to watch the best title race finale live this weekend.