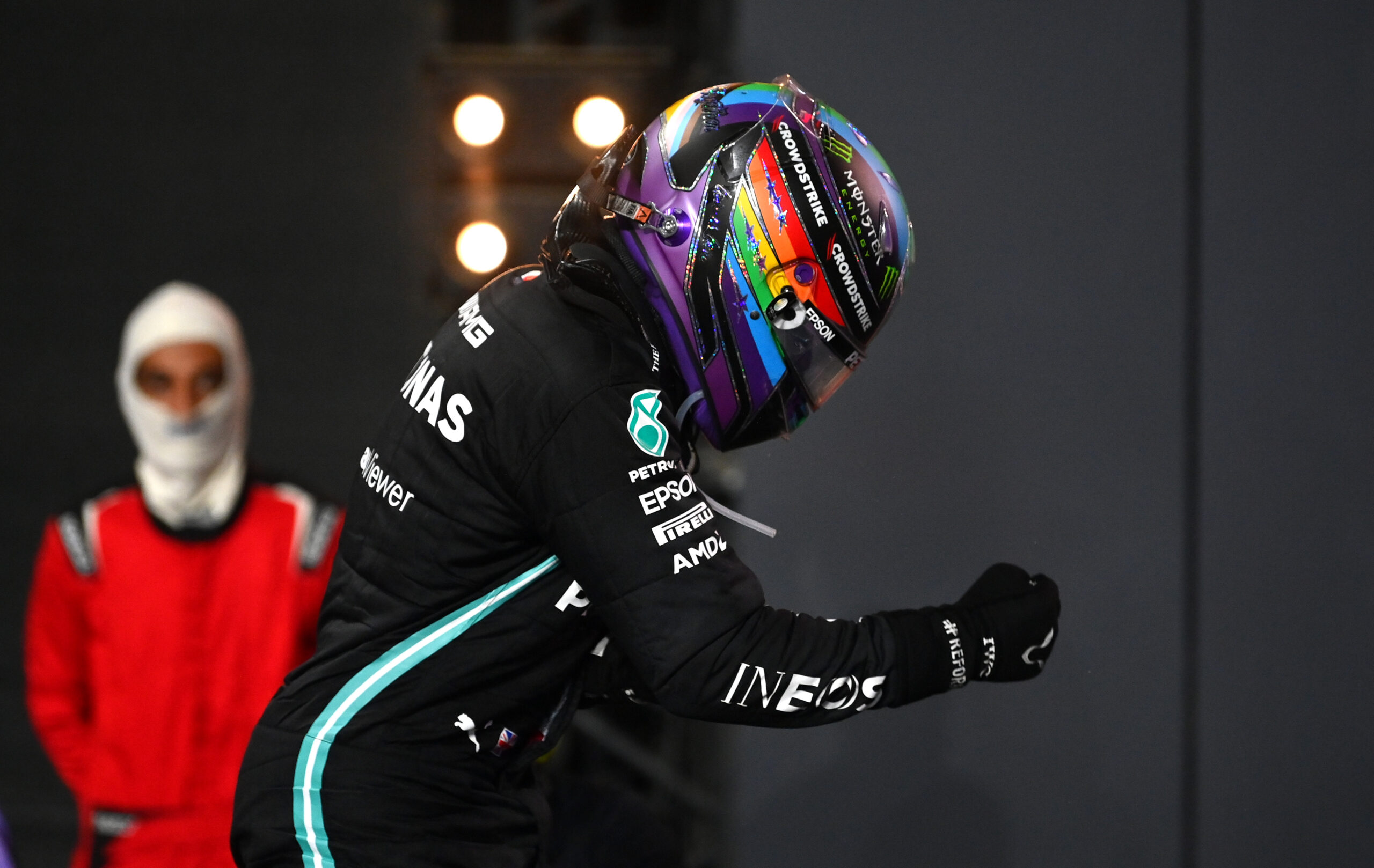 Lewis Hamilton continued to script his epic comeback in 2021 with a win in the Saudi Arabia GP last night.

The British racer was all but ruled out of the title challenge after the Mexican GP.

However, the seven-time world champion has staged an incredible fightback, winning the last three GPs on the bounce to go level on points with Max Verstappen.

The Abu Dhabi GP is the last track on the 2021 circuit and will decide the next world champion.

Hamilton and Verstappen endured several twists, crashes and angry rants on an action-packed night at Jeddah.

Hamilton ultimately went level on points with Verstappen, thanks to the bonus point earned by the British driver courtesy of driving the fastest lap.

If neither driver scored another point, Verstappen would take home the title.

The Abu Dhabi race is set to be held on Sunday, December 12.

Hamilton has shown the world why he is considered one of the best racers to ever grace the sport.

His comeback speaks volumes not only of his driving skills but his mental strength,

He has had to deal with crashes, conflicts and attempted foul play, but has persevered to set up a grand finale at Abu Dhabi next week.

Verstappen took a seemingly unshakable lead after the Mexican GP and must have been confident of bagging the title.

However, his last few races have been jittery as he has been too concerned about how to defend his lead against Hamilton rather than focus on his own race.

With the lead now cut down to zero, it might just work in favour of Verstappen, who can contest the final race with a free mind.

It sets up for a thrilling finale in Abu Dhabi next week.

Given Hamilton’s current form, his hunger to break the biggest F1 record and his desire to overcome obstacles, the Englishman sould have the edge.

Read Also: “Not my choice to race in Saudi Arabia” – Lewis Hamilton unhappy to be a part of the country’s ‘sports-washing’.

“Not my choice to race in Saudi Arabia” – Lewis Hamilton unhappy to be a part of the country’s ‘sports-washing’
F1 Abu Dhabi GP preview: Hamilton vs Verstappen, Mercedes vs Red Bull, and who wins the title if neither wins the race?