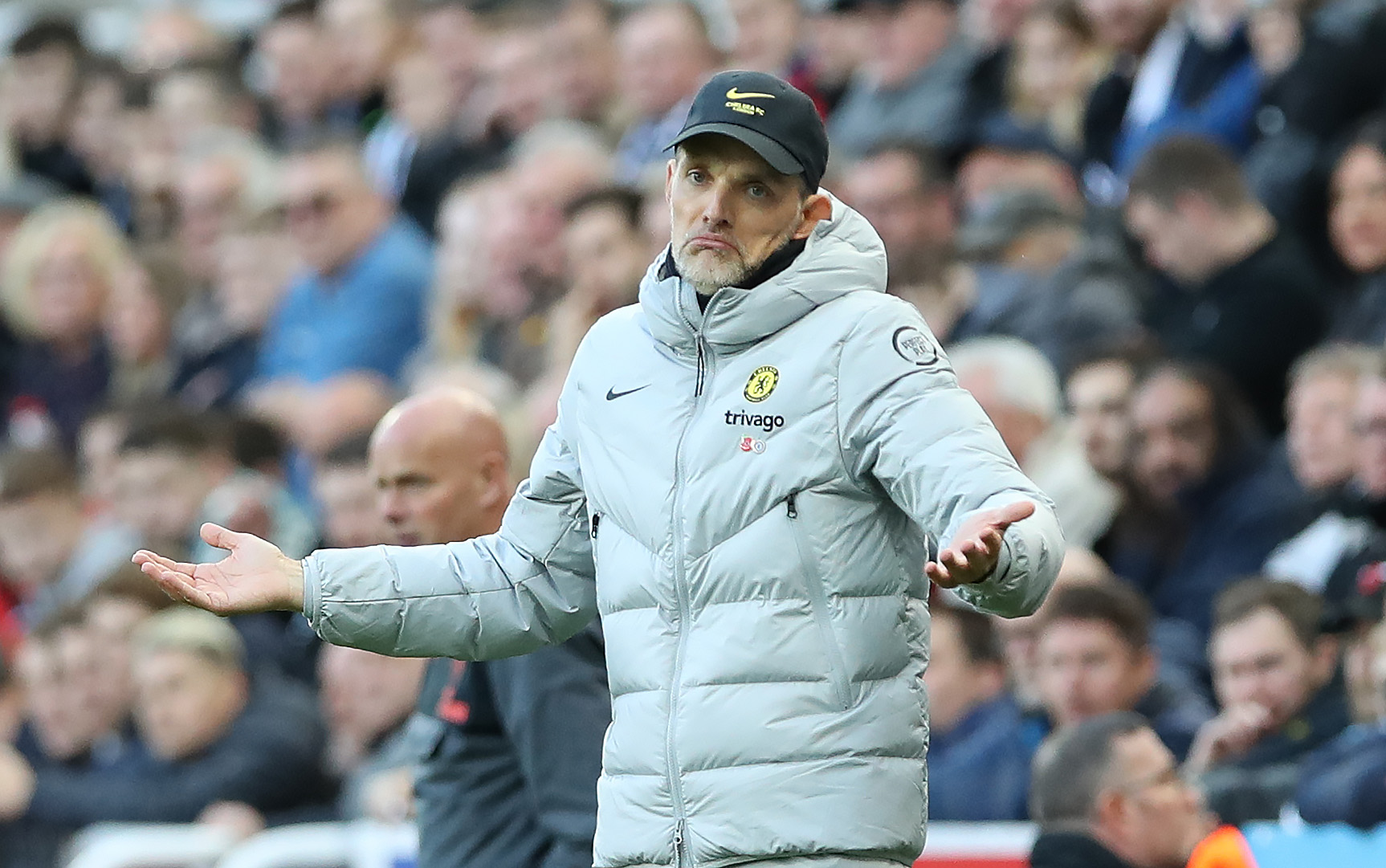 Chelsea had a frustrating outing against West Ham United yesterday.

The Blues were defeated 3-2 by the Hammers and forfeited their position at the top of the table.

However, Thomas Tuchel’s agony did not end at the final whistle, with fresh injury concerns plaguing his side at the moment.

Jorginho played against the Hammers but was in visible discomfort, and Tuchel will not want to risk him any further against Zenit St Petersburg on Wednesday.

Kai Havertz and Marcos Alonso were both taken off due to injuries and could be missing from action against Zenit as well.

Alonso reportedly has a better chance to recover than Havertz, who is ruled out for the match against Zenit.

It means Chelsea will take the field on Wednesday with seven first-team players missing from the squad.

Romelu Lukaku and Timo Werner are back but are struggling to hit peak fitness.

Thiago Silva, at 37, has played too many games on the trot, and fatigue could set in quickly for him.

Azpilicueta has been mysteriously kept out of the starting XI for the last few games despite the injury crisis.

Chelsea are about to enter the festive period, the busiest month in the English football calendar, and they could not have asked for a worse start than this.

They started the season well, but continuous injuries to key players has stalled their march.

Several new players have been added to the list, making Chelsea one of the most susceptible squads to injuries.

It could be a result of the intense training sessions held by Tuchel.

As the end of 2021 approaches, Chelsea players have had only one month of rest all year and could well be caving to the sky-high fitness demands required to thrive in the German’s coaching system.