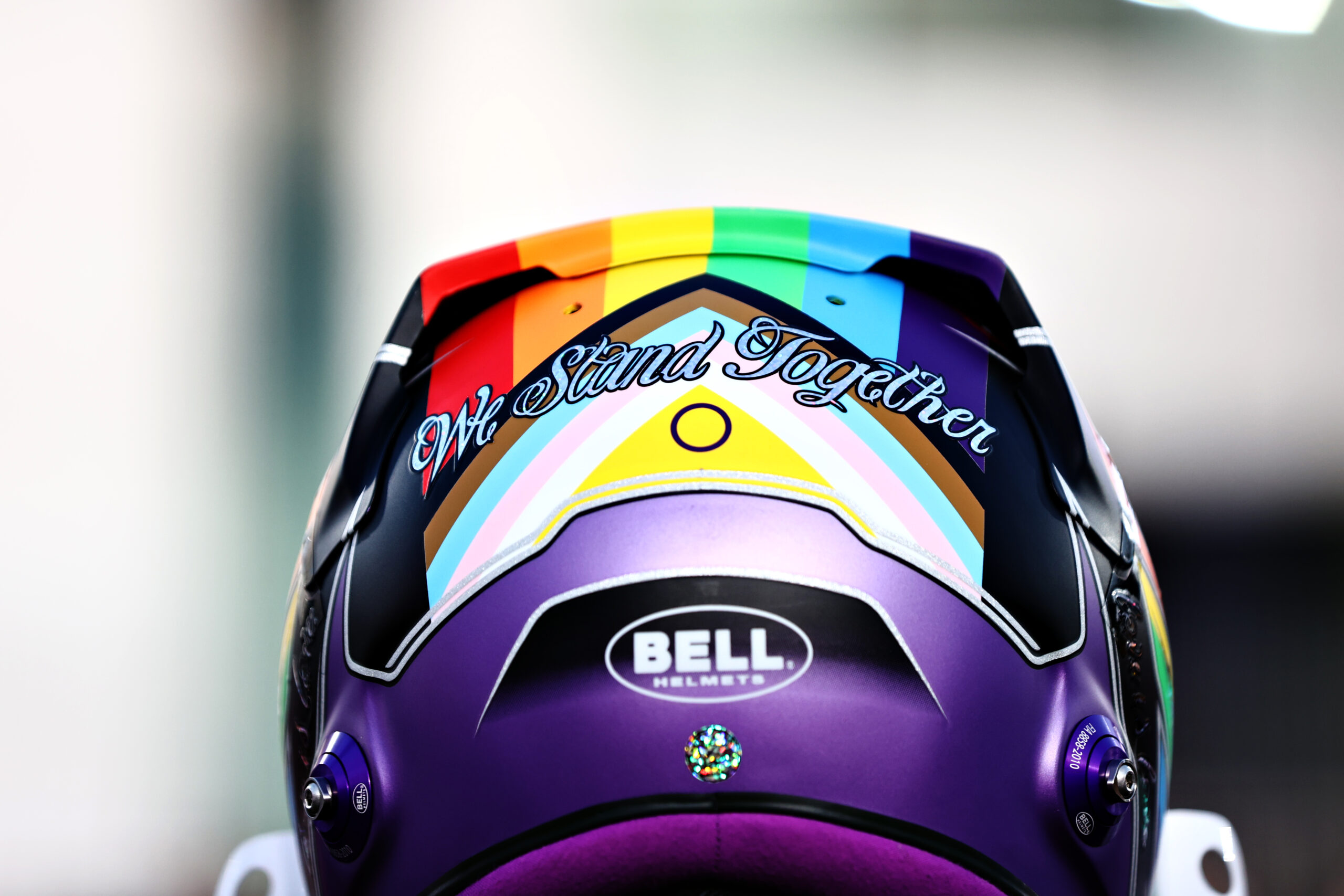 Lewis Hamilton has expressed his dissatisfaction at having to race in Saudi Arabia this weekend.

The middle-eastern country is hosting its first race in the city of Jeddah.

However, F1’s choice to hand Saudi Arabia a long-term contract has been criticised by many due to the country’s questionable human rights record.

Hamilton expressed his discomfort but accepted he has to follow the F1 rules and participate in the race.

The Englishman told the BBC: “Do I feel comfortable here? I wouldn’t say I do.

“And whether it’s right or wrong, while we are here, it’s important we do try to raise awareness.”

The middle-eastern country has a strict stance on the LGBTQ+ community, and homosexuality is punishable by flogging and imprisonment.

Leading human rights group Amnesty International has urged more racers to come forward and talk about the regressive social issues that the country is trying to sportswash by hosting events like F1 races.

The Saudi Arabia circuit will host the second last race of the F1 calendar.

Hamilton is eight points behind Max Verstappen at the moment.

FIFA’s decision to hand the 2022 World Cup to Qatar is just as business-oriented as F1’s resolution to allow Saudi Arabia to enter the GP calendar.

While the money coming from these deals are lucrative and will help the growth of the game, the organisers also need to keep in mind that it diminishes the symbolism of sport.

Human rights are basic essentials of life, and countries that believe otherwise should not be encouraged and rewarded with event hosting rights.

Hamilton’s dissatisfaction was rather evident, and we can only hope more athletes pick up on this trend.

Their voices will be heard far and across by fans, who can then persuade the organisers to prioritise the morality of the sport over its economic success.