IPL list of players retained ahead of Mega Auction – Were CSK right to retain MS Dhoni? 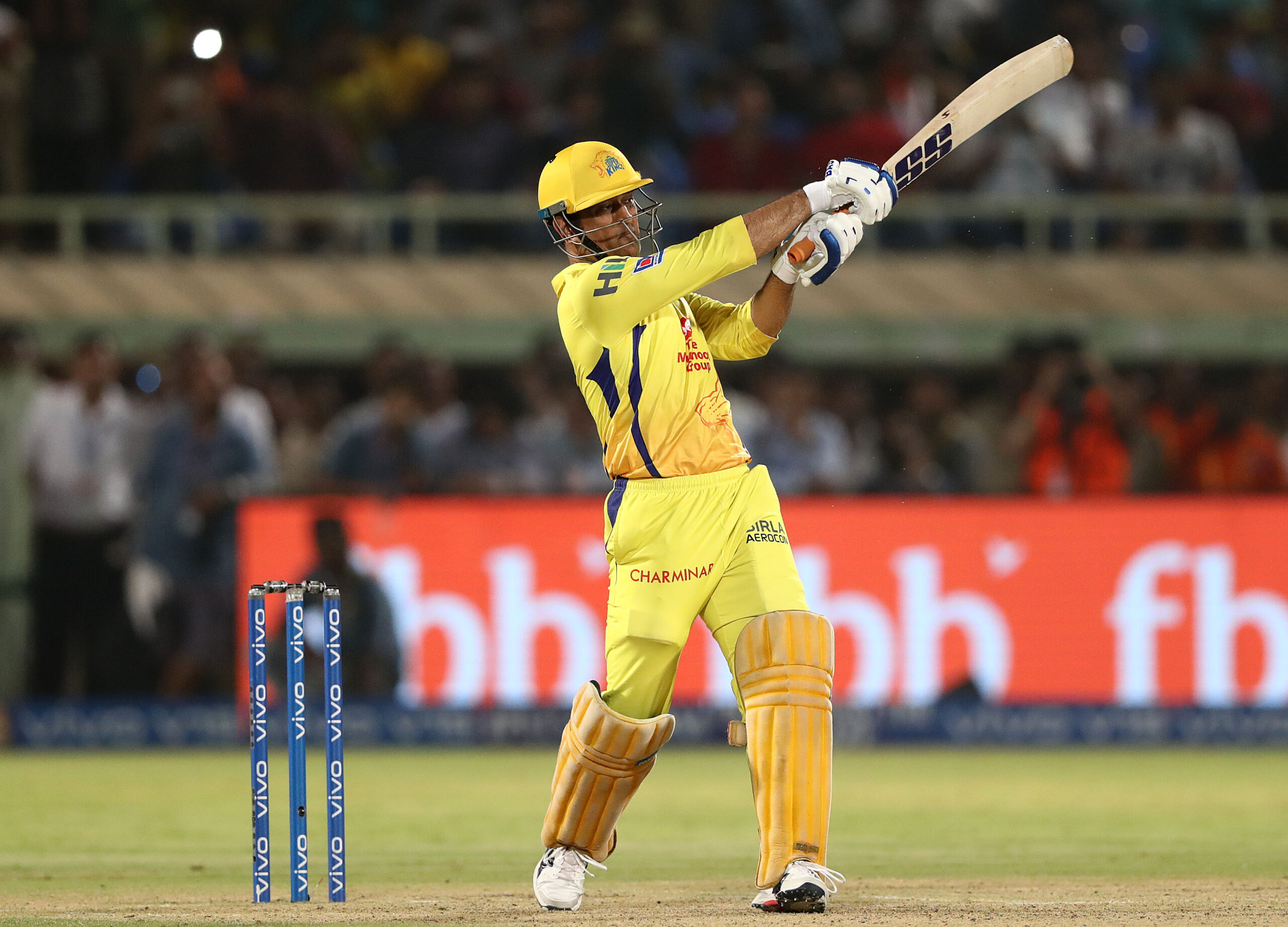 The eight existing Indian Premier League franchises have officially revealed their final list of players retained ahead of the Mega Auction next year.

A total of 27 players have been retained, with MS Dhoni one of the most surprising names on the list.

Here is the final list of the players retained:

The new teams Lucknow and Ahmedabad will enter the Mega Auction with heavier purses as they have not registered any players yet.

Most of the names on the list were expected to be retained ahead of the 2022 IPL.

However, a few players like Umran Malik and Dhoni have surprised the fans, albeit for different reasons.

Malik is an uncapped player, and Hyderabad are taking a risk by investing so heavily in him.

As for Dhoni, the CSK captain led them to yet another IPL title last season.

However, at 40, Dhoni is a shadow of his former self.

His batting skills were no longer up to the mark last season barring one game.

To have retained him for INR 16 crores (the highest retention cap) may not have been the best decision from CSK.

It could be a case where they are letting sentiment get the better of them.