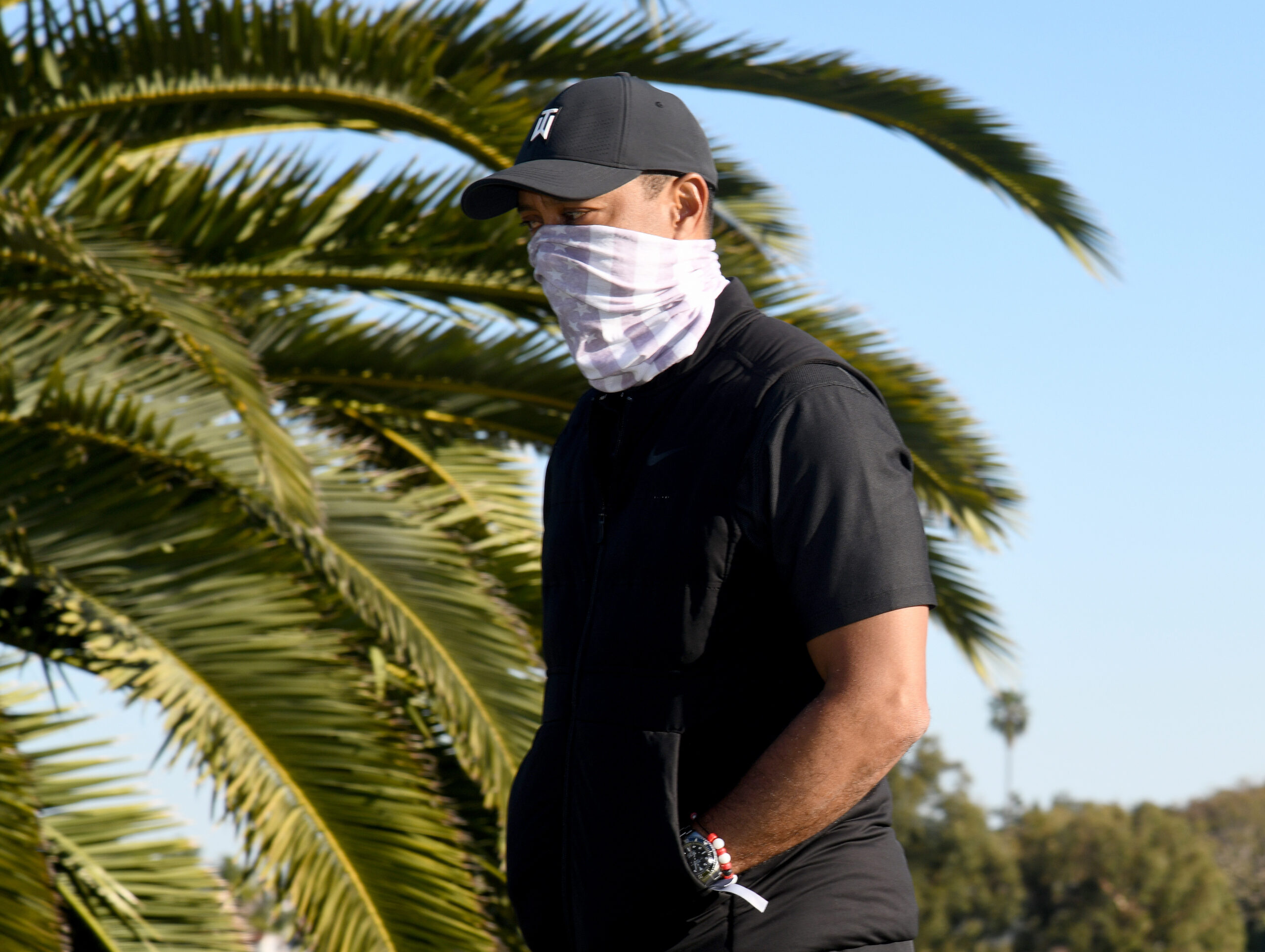 Tiger Woods has revealed that he does not expect to return to golf full time in the aftermath of his car accident.

The 45-year-old was involved in a car crash in Los Angeles in February this year.

He suffered severe fractures to his leg and had to undergo surgery.

His body had to be stabilised with screws and pins in the immediate aftermath of his surgery.

The American pro golfer has now told Golf Digest that he is unlikely to return to the sport full time.

Woods said that he has progressed in his recovery but still has some way to go before he regains full fitness.

Given the serious nature of the injury and the physical damage it has done to his body, Woods has estimated that he will pick a few particular events out of a packed calendar.

He has won 82 PFA Tour events, with 15 majors amongst them.

Several scientific studies have shown that an average golfer peaks around the 30-year mark and pursues retirement at 35.

At 45, Woods has already defied science for more than a decade now.

However, even the legendary Woods is unlikely to overcome the accident he was unfortunate enough to meet with earlier this year.

Add to that, the five surgeries he has undergone to his back over the last few years, and Woods does look like a man who will not be able to prolong his career for much longer.

The American is being wise in his decision to hand-pick a few events.

He can save his energy and target winning those, to add to his PFA titles instead of chasing all of them and playing like a shadow of the great player he once was.