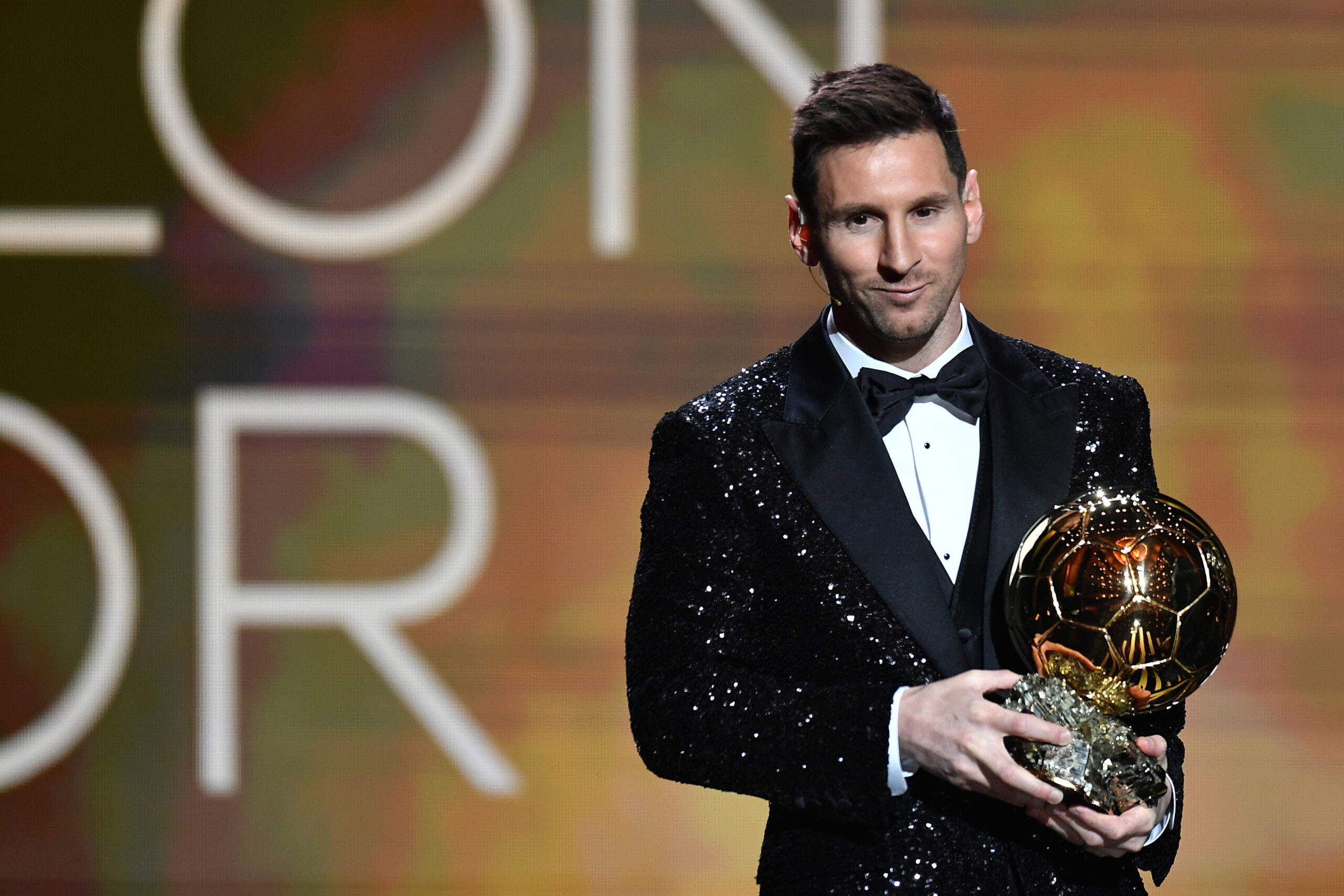 The Argentine won the 2021 edition of the prestigious French award, bagging 613 votes as opposed to Robert Lewandowski’s count of 580 on the night.

The Ballon d’Or award is given on the account of the players’ performances in the recently concluded season rather than the 12-month period in the calendar year.

He failed to win the league in his last season with Barcelona but did bag his first international trophy with Argentina in the summer.

Messi racked up 42 goals and 17 assists in 54 games for club and country, winning the Copa Del Rey with Barcelona and the Copa America with Argentina.

By contrast, Robert Lewandowski had a record-breaking season in the Bundesliga.

He broke the 40-year-old German league scoring record and went on to win the title with Bayern Munich.

Lewandowski scored 51 goals and assisted 10 more in 46 games for club and country.

Purely in terms of numbers, Lewandowski narrowly edges the Argentine for the 2020-21 season.

As for silverware, both players won two prestigious trophies and are tough to separate.

Messi’s failure to win La Liga was complimented by his success with Argentina in Copa America,

Lewandowski romped the league with Bayern but failed to help the German club defend their Champions League title.

However, Messi edges ahead in the race for the best player as he played the majority of the season with a Barcelona team that was a shambles.

Unlike Lewandowski, Messi was surrounded by inferior players and had to whip out magical performances every week to keep the club afloat.

When roles were reversed in the national sides, Lewandowski was given the onus of carrying his Poland team at the European Championships.

However, the Polish striker failed to help his country get beyond the group stages, further outlining the individual brilliance of Messi.

However, Messi’s genius perhaps cannot ever be competed with.

The 7-time Ballon d’Or winner will go down in history as the best player ever to grace the game.