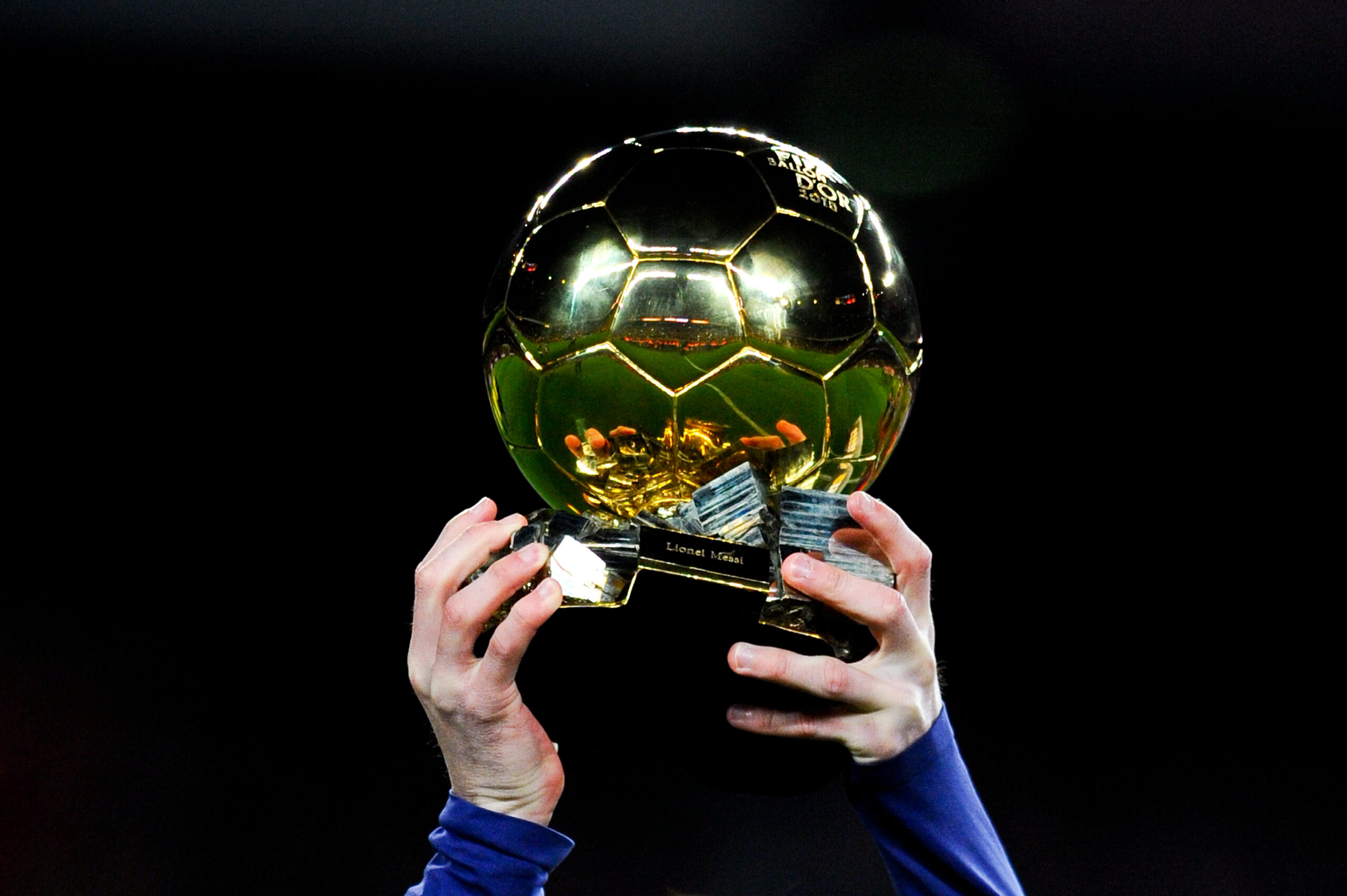 The 2021 Ballon d’Or winner will be announced on November 29.

The award is given to the best footballer of the year and is a highly respected trophy in the football community.

The 2020 Ballon d’Or was cancelled due to the coronavirus outbreak.

Robert Lewandowski was the front-runner in 2020 and is expected to win it this year after enjoying yet another fantastic season in front of goal.

Lionel Messi and Jorginho are likely to be his primary rivals.

Messi won the Copa America with Argentina for the first time in his career this summer.

He also enjoyed a personally successful season with Barcelona before departing for Paris Saint-Germain.

Jorginho collected silverware for club and country, winning the Champions League with Chelsea and the European Championships with Italy.

The ceremony will be held at the Theatre du Chatelet in Paris.

Bookmakers have priced Messi at 1/2 while Lewandowski’s odds stand at 3/1.

Lionel Messi was the last winner when he bagged his sixth Ballon d’Or in 2019.

Messi holds the record for winning the maximum number of Ballon d’Or awards in the history of the ceremony.

He has enjoyed another phenomenal season and is definitely among the best players in the world at the moment.

However, in terms of pure numbers, Messi falls short of Robert Lewandowski, who has racked up 84 goals and assists in 60 matches since the start of the 2020/21 season.

Jorginho is not expected to make it to the top two since his individual impact has been less than the two forwards.

His midfield role makes it more difficult for him to be analysed in terms of pure numbers.

Lewandowski is the deserving winner as he has been in great form for the better part of the last two years.

He also broke the 40-year-old German league record for the maximum goals last season and should be rewarded with his first Ballon d’Or trophy tomorrow night.