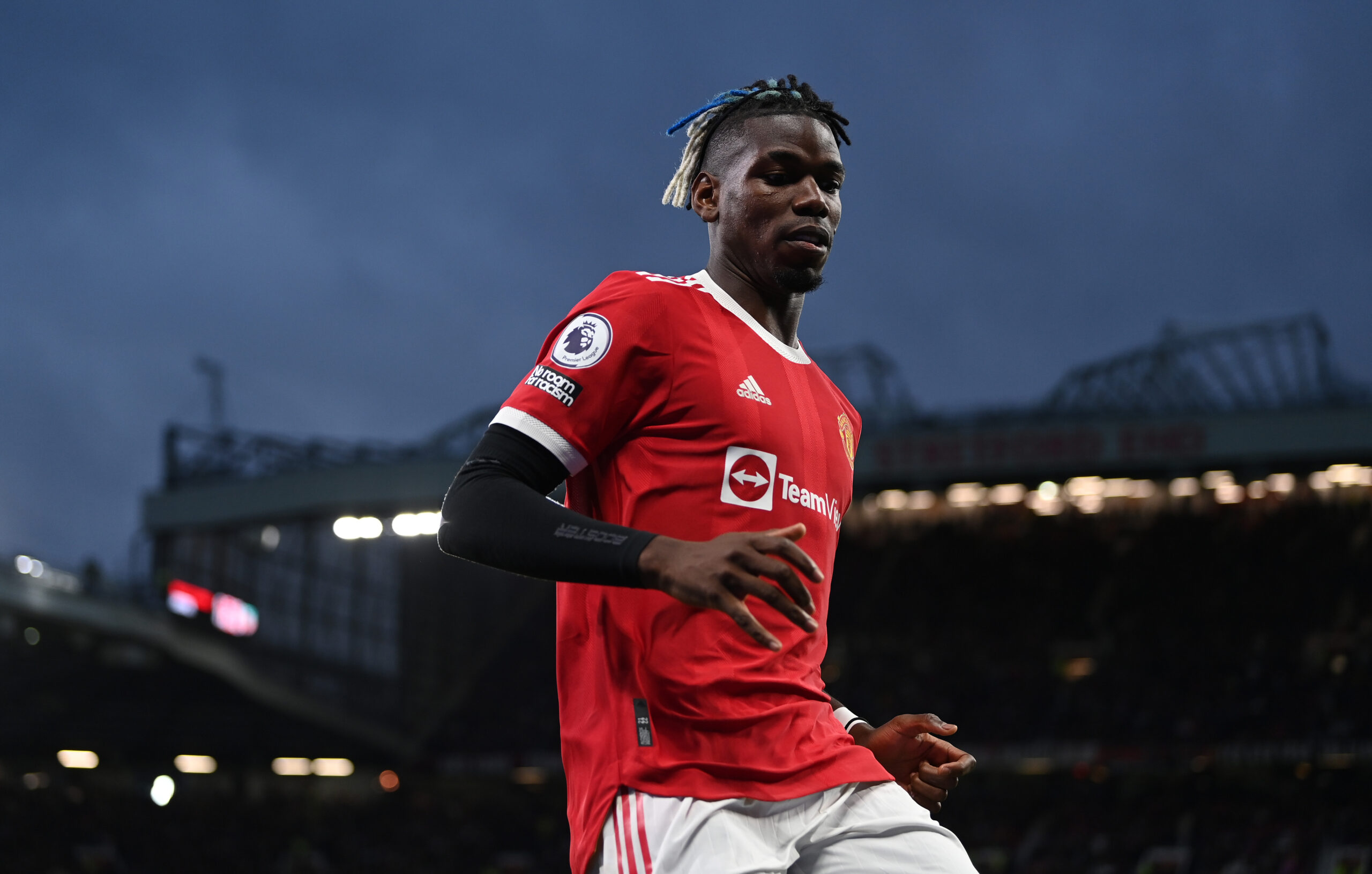 Real Madrid have decided not to pursue the signing of French midfielder Paul Pogba.

The Manchester United star will be a free agent next summer, which has invited interest from several clubs.

Talks with United have not been constructive for Pogba, who has never really settled down at the club.

The 2018 World Cup winner has blown hot and cold for the Old Trafford outfit and has failed to win over his critics despite having superior talent than most players who play in his position.

Madrid, Juventus, Paris Saint-Germain and Barcelona have been linked with a move for the Frenchman for several seasons.

With Pogba’s United contract set to expire next summer, big European clubs would jump at the opportunity to sign him for free.

However, according to Marca, Madrid have decided to walk away from the transfer chase.

Madrid are aware of his talents as a footballer but believe he would not be a good fit for the club.

Pogba is one of the most highly-gifted midfielders in the world.

On his day, he can run rings around defences and score with either foot from anywhere in the final third.

However, the eternal problem with Pogba seems to be his desire to be a top-level professional.

Pogba’s lack of discipline has been under scrutiny since he rejoined United, and it would not be any easier at Madrid.

The Galacticos were recently dealt a reality check over the Eden Hazard transfer.

The Belgian winger, like Pogba, is one of the most gifted players in the world.

However, his lack of hunger to succeed has made Hazard a certified flop at Madrid.

The Spanish club are treading carefully now, unwilling to repeat the mistake with Pogba.