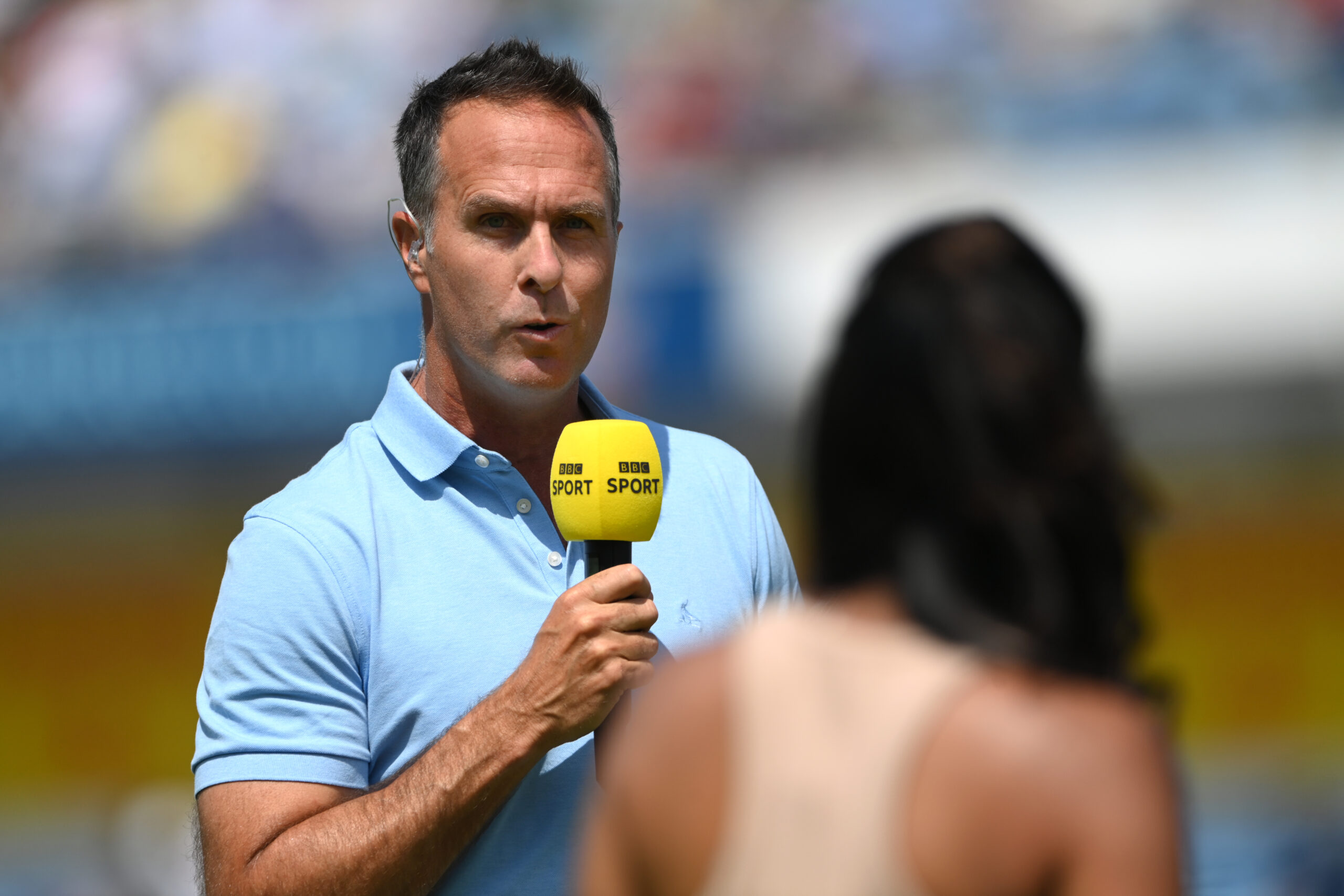 Azeem Rafiq shook the world when he revealed the years of systematic racism he had to face at the Yorkshire County Cricket Club.

In his testimony at parliament, Rafiq broke down a few times while sharing the repressed cases of the systematic racism prevalent at the club.

His latest accusation came against Vaughan, who played his entire domestic career at the same club.

According to Rafiq, Vaughan had told him and three other players:

“Too many of you lot, we need to do something about it.”

Vaughan’s responded by saying that he does not remember using those words.

He went on to add that he was always one of those leaders who wanted to bring cohesion and unity to the side instead.

When asked if Rafiq was lying, Vaughan evaded the question by saying:

“The problem with this situation is that we’ve got too much ‘he said, he said, she said, did they say’ and I think we’ve got to move on from accusations of conversations from many years ago.

Evidence against Vaughan was, however, present on Twitter where he had tweeted (in 2010):

“Not many English people live in London… I need to learn a new language.”

‘Moving on’ from the 2010 incident, it was seven years later when the former English captain was asked whether England all-rounder Moeen Ali should ask Muslims if they are terrorists.

He had answered this tweet with a re-affirming “yes”.

Vaughan expressed regret at his tweets and apologised.

The issue of racism is deep-lying in society and does not end with Yorkshire.

It has been systematically prevalent throughout the world for centuries and still is in different ways in various places.

The fight against it has always been difficult, but you have to laud Rafiq for his bravery to come forward.

Regarding Vaughan’s reaction, it is understandable that he feels people have grown in the last decade as they have learned more about societal issues on social media.

He has also apologised for his tweets, and people should always believe in a better world first if they want to build it later.

On that basis, Vaughan’s apologies should earn him the trust to lead the way in this new fight.

However, with regards to denying the allegations, Vaughan’s words were less than sensitive.

While one can understand that it is indeed a matter of ‘he said, he said, she said, did they say’ – as put by Vaughan – he should not have added the bit about telling people to move on.

It has taken Rafiq a lot of courage to make himself heard, and Vaughan should be more sensitive to his former teammate’s plight even if he disagrees with the bowler’s testimony.

Vaughan’s initiation to move on to a ‘bigger picture’ by avoiding the small steps of courage shown by Rafiq will not help the process to erase racism from cricket.

Shreyas Iyer slams century on test debut against New Zealand: India’s rotation policy is clicking
India handed the edge ahead of the final day after Will Young loses wicket in bizarre fashion