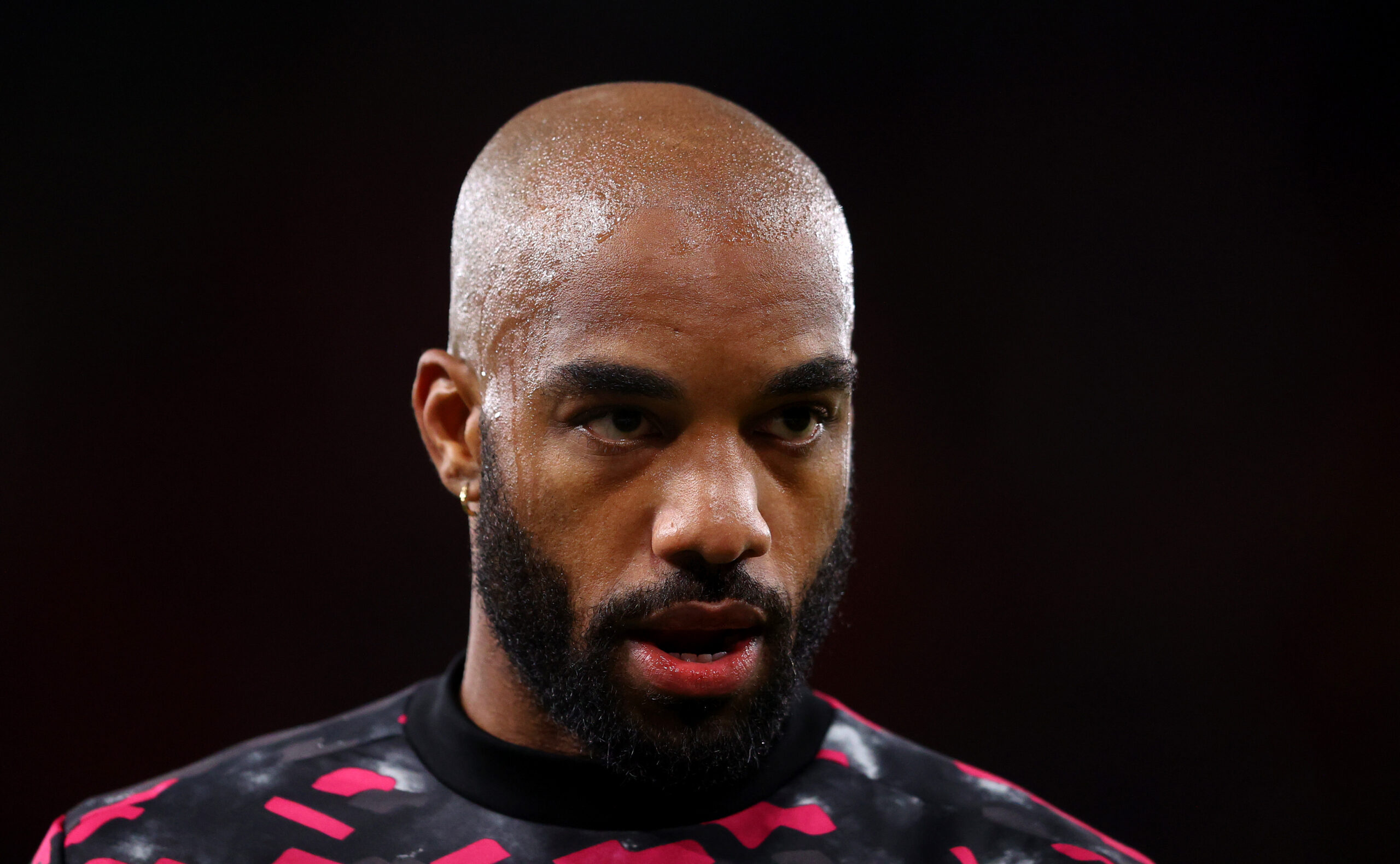 Alexandre Lacazette has admitted that he will look at options to leave Arsenal in January.

The Frenchman was signed in the final year of the Wenger era back in 2017.

He has been a favourite at the club, but his performances last season were unsatisfactory.

As a result, the former Lyon forward lost his place in the side.

Lacazette’s contract expires at the end of this season, with Arsenal less than keen on renewing it.

The Gunners have chosen to move in a new direction and have prioritised youth for that project.

However, Lacazette has fought hard in the last few months to regain his place and is playing good football again.

But with Arsenal still nowhere near agreeing a new contract with the Frenchman, he is expected to leave the club next year.

Lacazette has now admitted to Telefoot that his agents are working on a transfer, and it could happen in January.

Arsenal are currently in a rebuilding phase.

Mikel Arteta’s initial plan to win the Champions League in three years by using the existing resources at the club backfired last season.

With the club in a transitional state, it may not be the best idea to let go of an experienced player like Lacazette.

He is a brilliant team player and brings passion to the pitch for Arsenal.

Losing him could further impact the sense of calm in the dressing room required to perform and win in big matches.

Arsenal still have a month to go before the transfer window opens, and maybe more dazzling performances from the Frenchman will convince the Gunners to keep him.