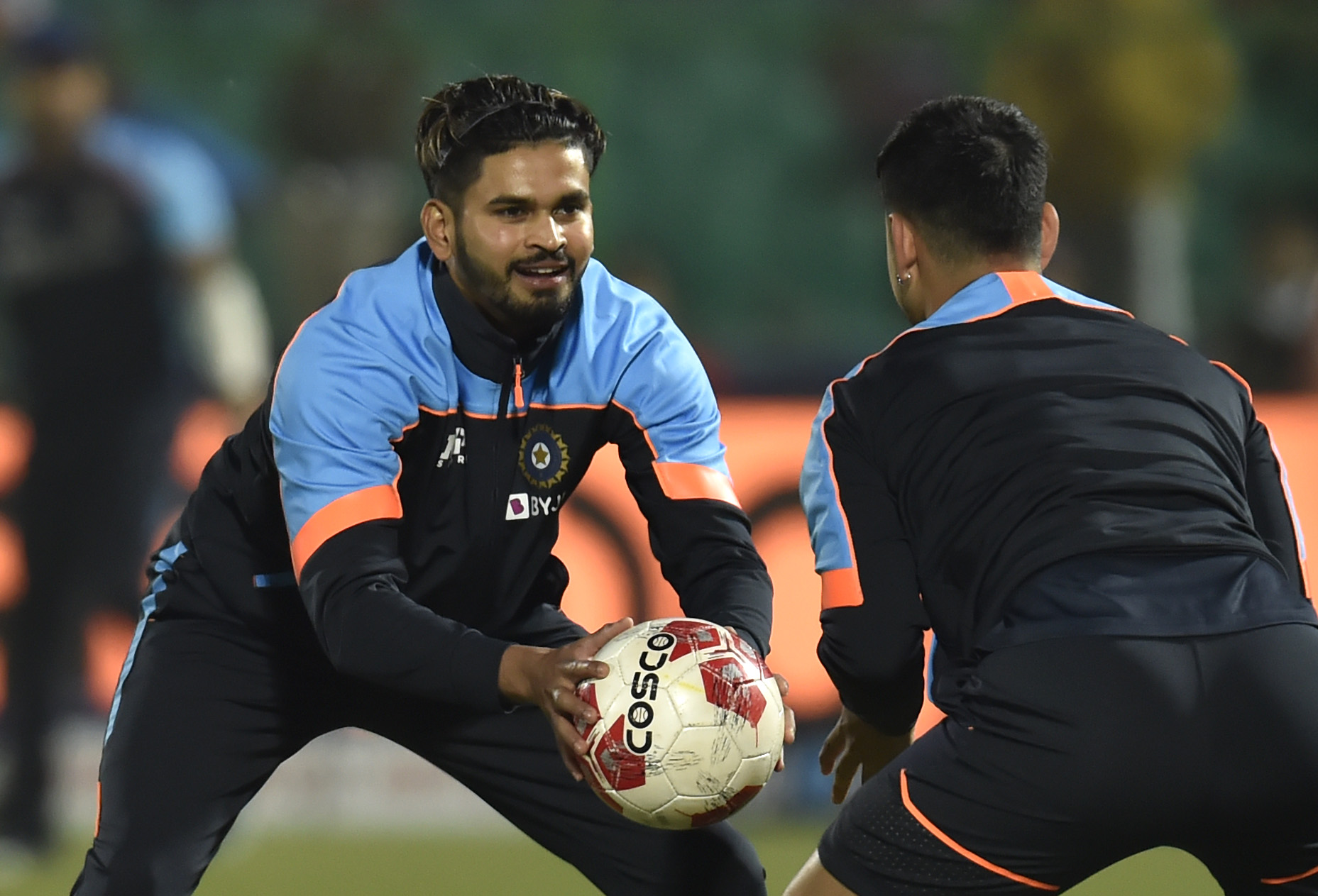 Batting first, India ended Day 1 of the two-match test series at 258 for the loss of four wickets.

Iyer was unbeaten on 75 and converted it into his debut test century during the first session on Day 2.

He became the 16th Indian batsman to do so and helped India reach a steady total after a shaky start by the subcontinental side.

He was ably supported by Ravindra Jadeja, who hit a half-century along the way.

India ended their innings on 345 post-lunch on Day 2.

New Zealand made a steady start to their innings and are currently on 76 for the loss of zero wickets.

Stand-in captain Ajinkya Rahane will be aiming to use his spin trio of Ravichandran Ashwin, Jadeja and Axar Patel to wrestle back control of the match.

India’s cricketing board BCCI have brought in a new policy after their calamitous performance in the recently concluded T20I World Cup.

The former group of players were suffering from fatigue, having spent months in bio-bubble environments.

However, India has introduced a relatively strong rotation policy, with the benefits already beginning to show.

The likes of Iyer have performed admirably in domestic cricket and done well in the shorter format for India.

However, due to a lack of rotation, he was not getting a chance to prove his mettle in red-ball cricket.

Now that he has been given a chance, Iyer has grabbed it with both hands.

Iyer’s innings can be used as a success metric and prove that the rotation policy is vital in the modern game.