Chelsea vs Manchester United preview: Head-to-head, form, team news, predicted line-ups, when and where to watch 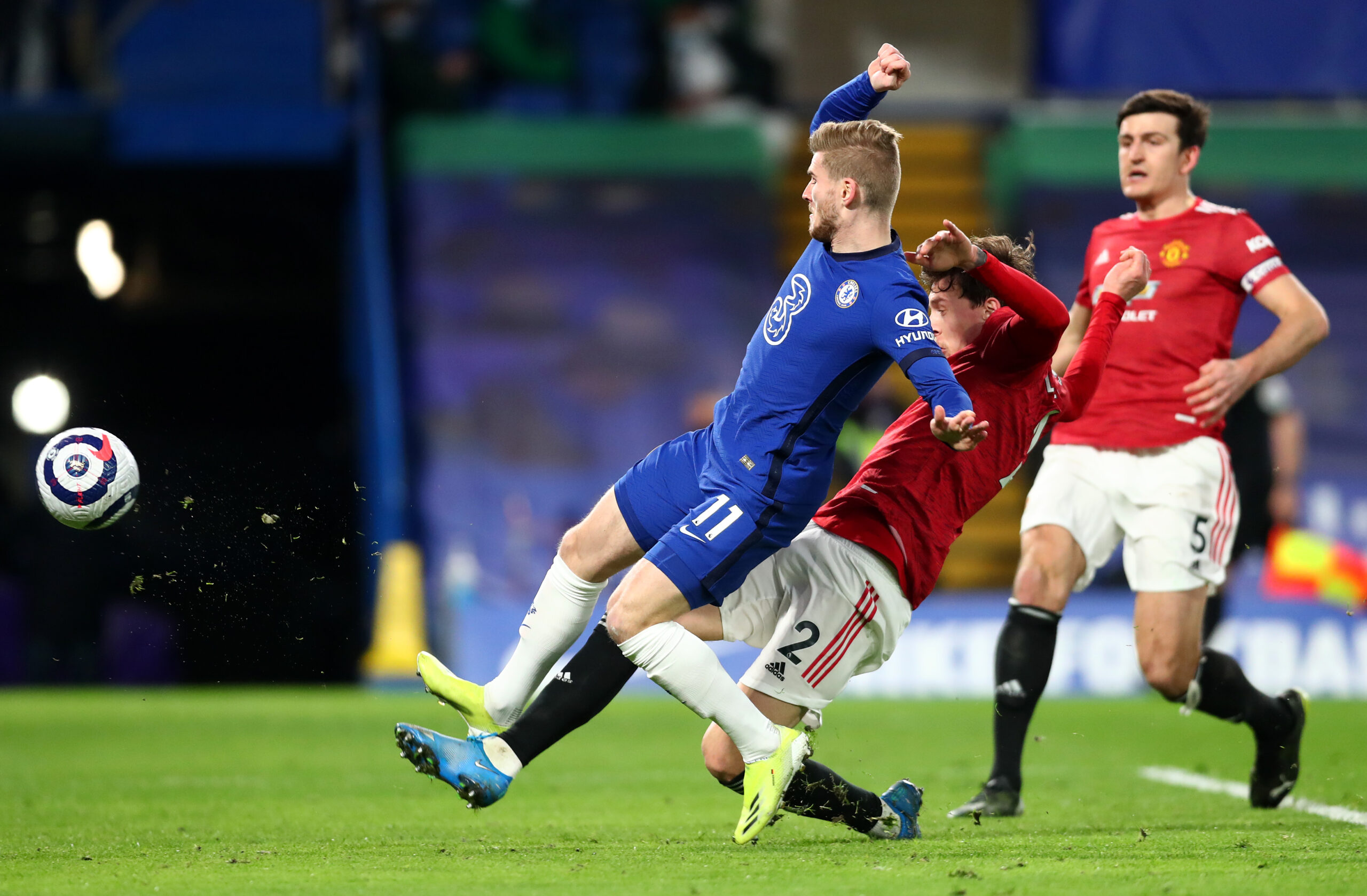 The Blues are currently at the top of the table and are enjoying a fine run of form.

United are in a contrasting position and recently parted ways with manager Ole Gunnar Solskjaer.

Chelsea are expected to win the match at Stamford Bridge.

Chelsea were dealt a major blow in their 4-0 win over Juventus after Ben Chilwell was taken off injured.

While no official confirmation has been given over the extent of the injury, Chilwell will miss out against United.

Mateo Kovacic and Kai Havertz are unlikely to feature as they continue to recover from their injuries.

Timo Werner is back and could start up front, while Romelu Lukaku may make the bench.

United will be without their suspended captain Harry Maguire.

Raphael Varane is expected to miss out as he recovers from his injury, while Mason Greenwood contracted coronavirus and is doubtful.

Paul Pogba is out for the rest of the year, and Luke Shaw is also a doubt.

When and where to watch

Sky Sports will start live coverage from Stamford Bridge from 4.00 pm on Sunday.