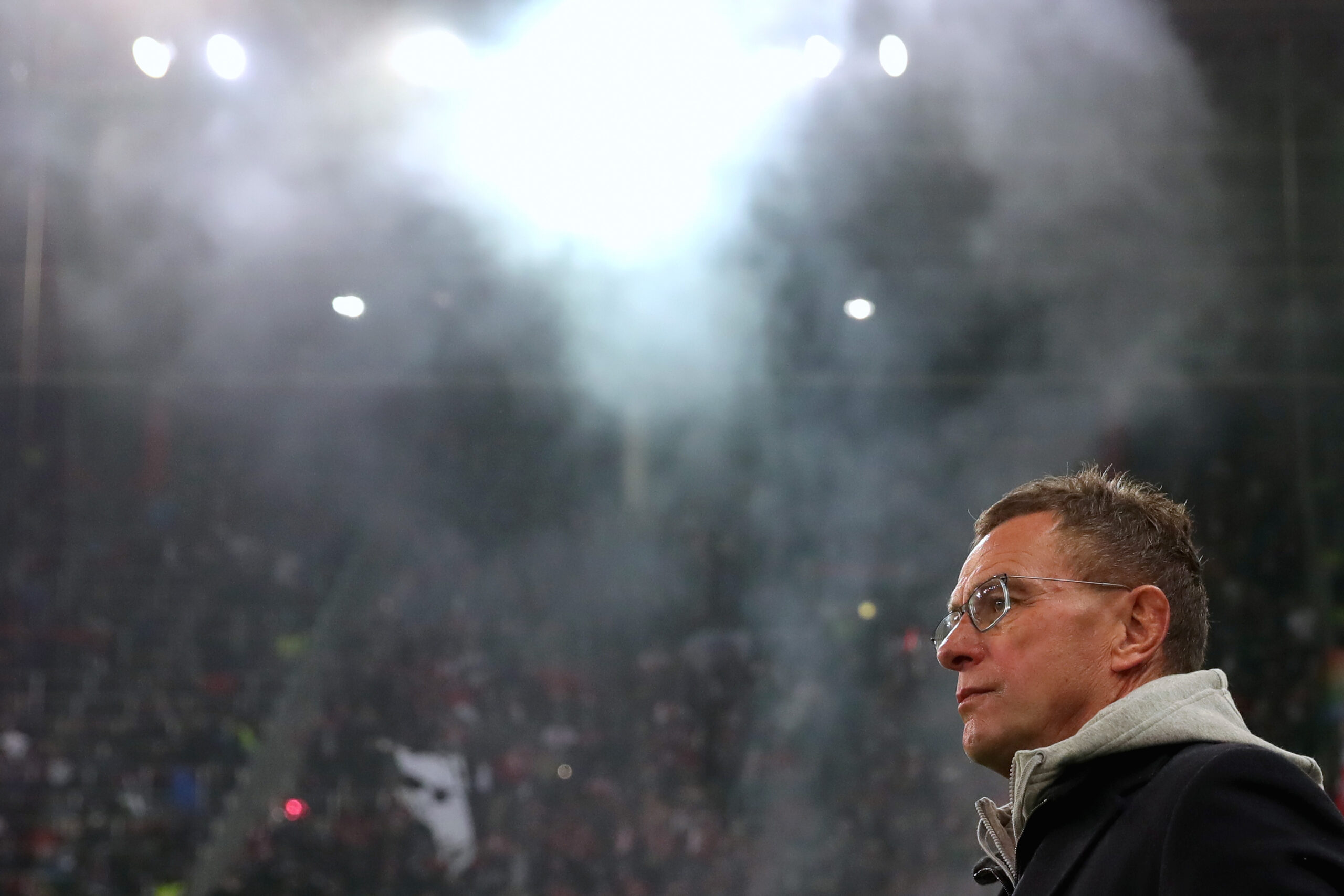 Manchester United are in talks with Ralf Rangnick to take over as interim boss at Old Trafford, according to Sky Sports.

Rangnick is expected to be in charge until the end of the season, after which he will be handed a consultancy role at the club for two more years.

United are in talks with Russian club Lokomotiv Moscow, where Rangnick is currently serving as head of sports and development.

The 63-year-old German is considered to be the original creator of the ‘Gegenpress’ brand of football.

Roughly translating to counter-pressing football, many German managers have adopted the philosophy in their teams and used it to great success.

Rangnick is not expected to take over until the start of next week, meaning Michael Carrick will be in charge of United when they take on Chelsea this weekend.

Rangnick is a football purist.

He is credited with developing the Red Bull group of clubs in Europe with great success.

However, Rangnick has more often than not been linked with sporting director roles rather than managerial positions.

His astute tactical knowledge, long-term vision to develop a club, and commitment to his philosophy makes him a better fit for a club director.

While the system is bound to work in smaller clubs, Rangnick is likely to face more resistance in bigger clubs due to the stature of the personnel available.

Even at United, the board might not always agree with the German, which could lead to an ugly situation as Rangnick is not known for sacrificing his philosophy.

While the appointment will be a step-up on Ole Gunnar Solskjaer’s football, United will have to be careful they don’t lose half the squad to Rangnick’s extreme methods.

Read Also: Messi reveals the conversations over his Barcelona exit.