New Manchester United manager – Who are the candidates and what are their chances of taking over at Old Trafford? 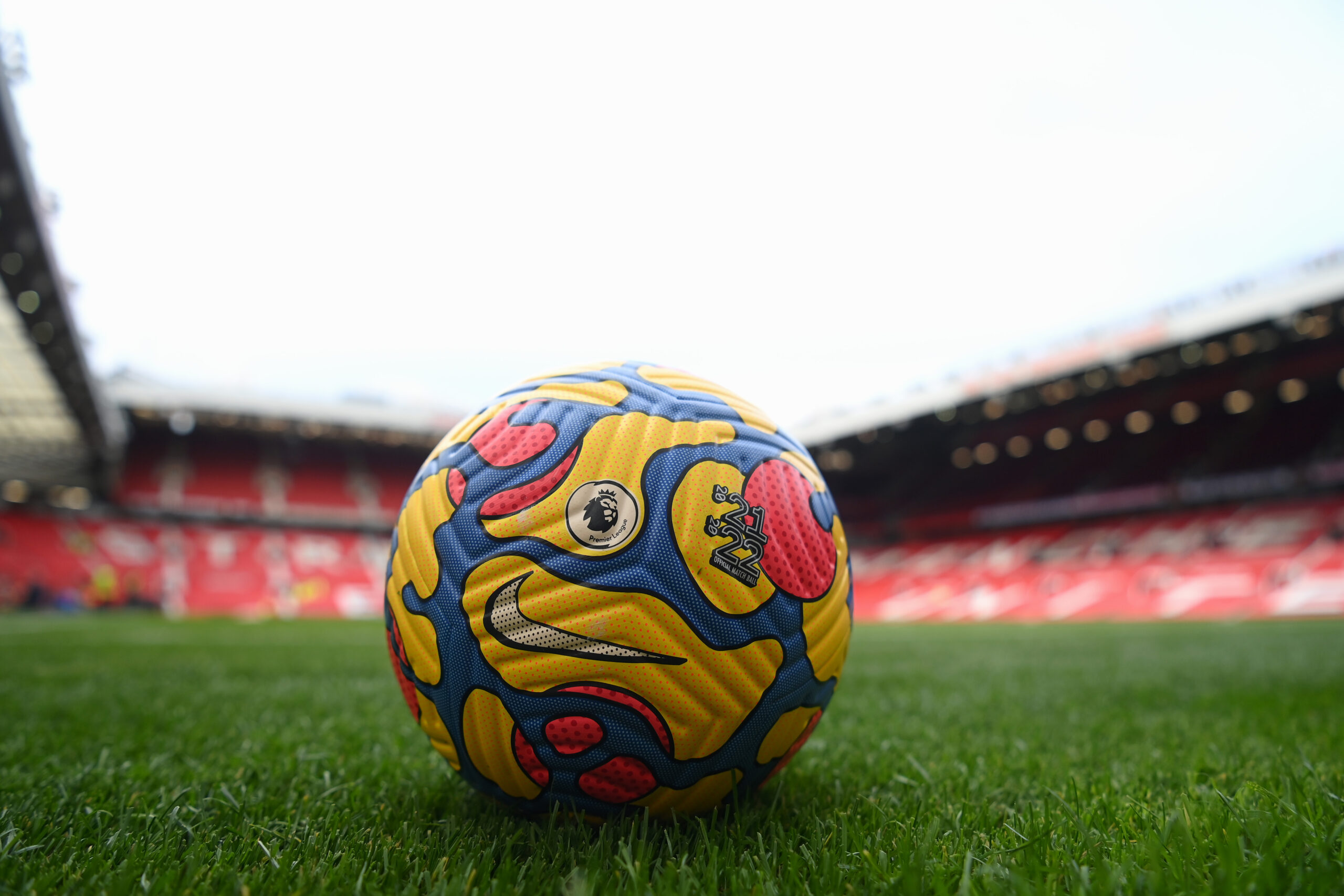 Manchester United sacked Ole Gunnar Solskjaer on Sunday after the club was hammered 4-1 by relegation-threatened Watford.

They have appointed Michael Carrick as interim boss while the hunt for a new permanent manager has started.

Owing to the mid-season sacking, not many options are available to United.

On that note, let’s look at the potential candidates who can become the new United manager.

The Frenchman has delivered league and European titles at Real Madrid. Based on his CV, he is an absolute recipe for success.

However, Zidane’s lack of experience in managing big clubs besides the one where he played for a long time makes him a risky choice.

He is also known to be a man who demands authority and autonomy over transfers among other things regarding the first-team squad.

With United’s board having already clashed with Jose Mourinho over similar issues, Zidane’s appointment would be challenging.

The current Paris Saint-Germain boss is reportedly unhappy in France.

He is displeased his role over transfers is nothing more than that of an advisor, with Leonardo calling the final shots. Moreover, managing personalities with clashing egos in the dressing room seems to have taken a toll on him.

Reports have also suggested that Pochettino is keen to move back to England, where he has a home and a family, instead of living in a hotel in Paris.

The Leicester City boss has a strong CV. He delivered the league title with Celtic in Scotland and came close to winning silverware with Liverpool.

He has delivered results and attractive football in Leicester. His knowledge of the Premier League could make him an easy option for the appointment at Old Trafford.

The former PSG boss is currently managing Al-Rayyan in the Qatar Stars League. He is a former Red Devil himself, and his appointment could take the club down the Ole Gunnar Solskjaer route again.

Although Blanc is more of an established coach than Solskjaer, neither of them can be considered in the top bracket of managerial choices for big European clubs.

His appointment, if it happens, is more likely to see him become an interim manager while the club looks for a permanent option to take over next summer.

The Ajax boss is primed to take over at a big club soon. His repeated success in delivering attractive football and silverware while developing young players makes him a hot choice for United.

The Dutchman would bring with him an attacking brand of football, similar to what United previously dished out under Sir Alex Ferguson.

However, ten Hag’s lack of experience in managing big clubs in competitive leagues could be a big negative in his appointment.

Read Also: Why Woodward may delay his Manchester United exit.