Messi reveals the conversations over his Barcelona exit 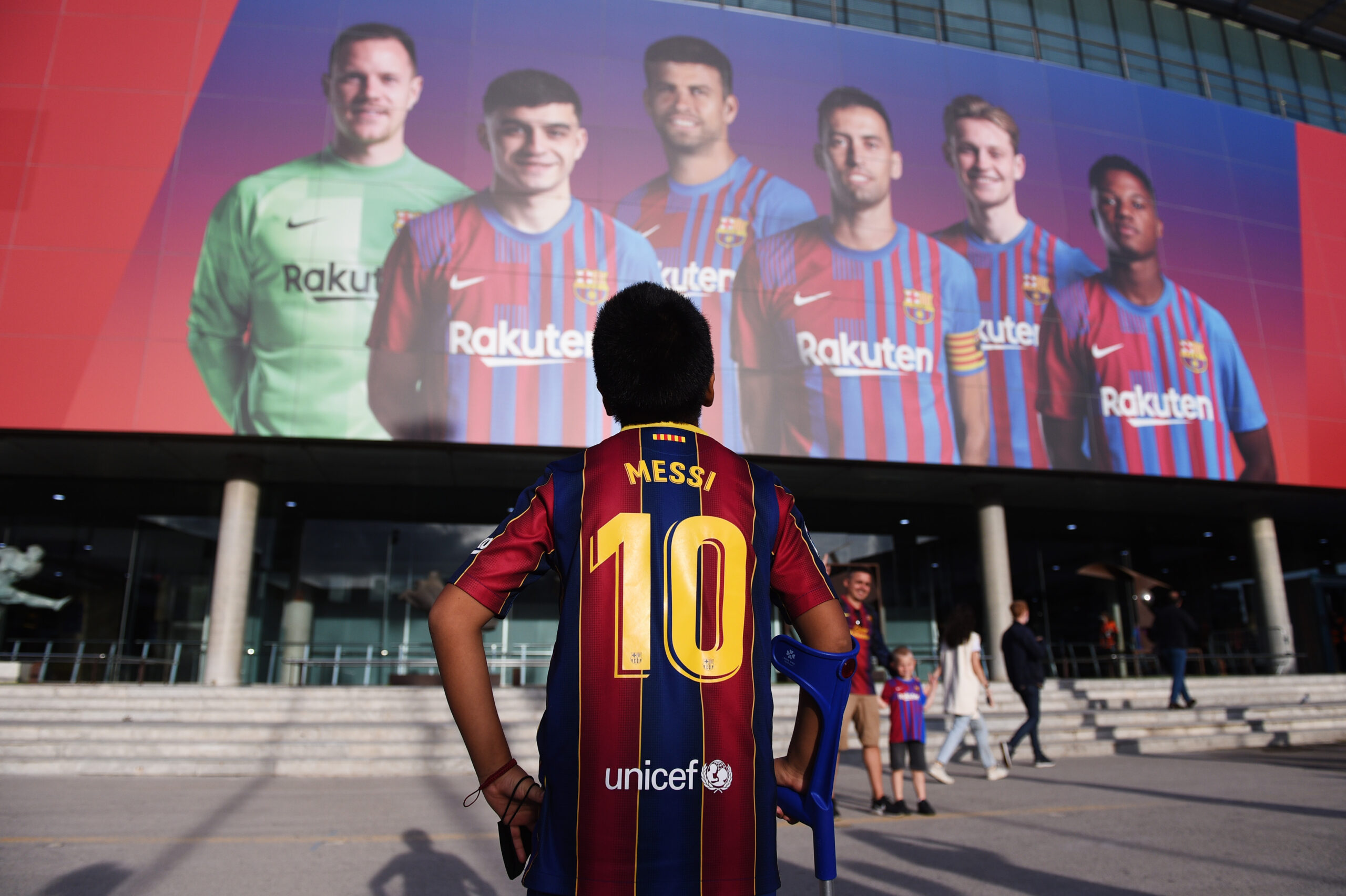 The Argentinian forward ran down his previous contract, and Barcelona’s poor financial state prevented them from handing him a new deal at Camp Nou.

As a result, the six-time Ballon d’Or winner joined Paris Saint Germain on a free transfer.

Over the last few months, a lot has been discussed why Barcelona failed to retain Messi and whether he could have done more to stay at the club.

Messi sat down for an interview with MARCA recently and cleared the air regarding his failed renewal.

When asked about the reasons, he put the ball firmly back in Barcelona’s court.

Messi said (via Marca): “What they told me is that they couldn’t renew my contract and that I couldn’t stay.

“You don’t have to look for more culprits or look back at what happened.

“I’ll stick with what they told me and that’s it.”

Messi’s love for Barcelona is known to every football fan.

When the club was failing as an institution under former president Josep Maria Bartomeu last year, Messi had the chance to leave Barcelona.

However, it was his love for the club that stopped him from suing them and engaging in a lawsuit over his disputed exit.

He had spent his entire professional career in Catalonia and has made it clear he wants to return to the club again someday.

In fact, he wants to spend his retirement in the city of Barcelona.

For a man like that, it isn’t easy to imagine Messi leaving the club without doing everything he could do in his power.

The club president blaming Messi by saying he could have done more is nothing more than a cheap shot.

Read Also: Why Woodward may delay his Manchester United exit.