Why Woodward may delay his Manchester United exit 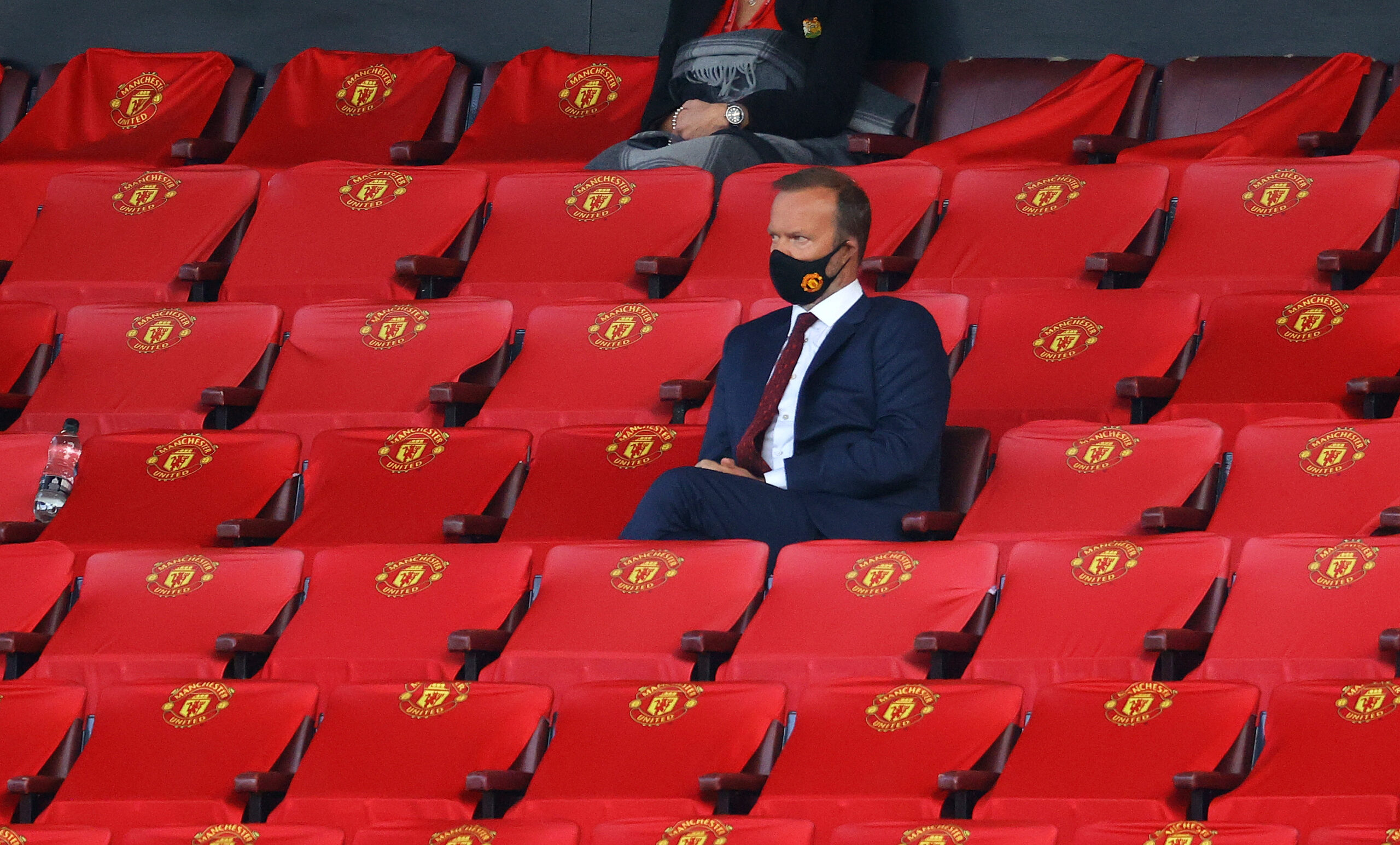 Manchester United’s executive chairman Ed Woodward may delay his exit from the club.

In the aftermath of the European Super League debacle in April, Woodward announced his decision to step down from his position at the end of the calendar year.

Woodward has been instrumental in financing lucrative deals for United but has been rather poor on the football front.

He has received endless flak from the Old Trafford faithful, and his decision to quit was greeted with more joy than sorrow in Manchester.

However, Sky Sports have reported that Woodward could stay longer at the club.

United are in the middle of a major crisis at the moment after manager Ole Gunnar Solskjaer was sacked from his role yesterday.

The Norwegian was unable to deliver results despite assembling an expensive team at Old Trafford.

It is now being reported that Woodward could delay his departure to help the club find a new manager and settle things down again at Old Trafford.

Woodward has the best intentions at heart when he steps up to perform his duties for United.

However, his severe lack of knowledge on matters that occur on the pitch has hurt the club.

Be it hiring the wrong manager or signing an unnecessary star player, Woodward has failed to deliver the sporting project at United.

While it can be appreciated that he wants to help in the hunt for a new boss, his input may not be helpful.

Woodward hired the last three managers, none of whom have been able to win the Premier League.

Having the same man bring in yet another candidate is likely to be detrimental for United.