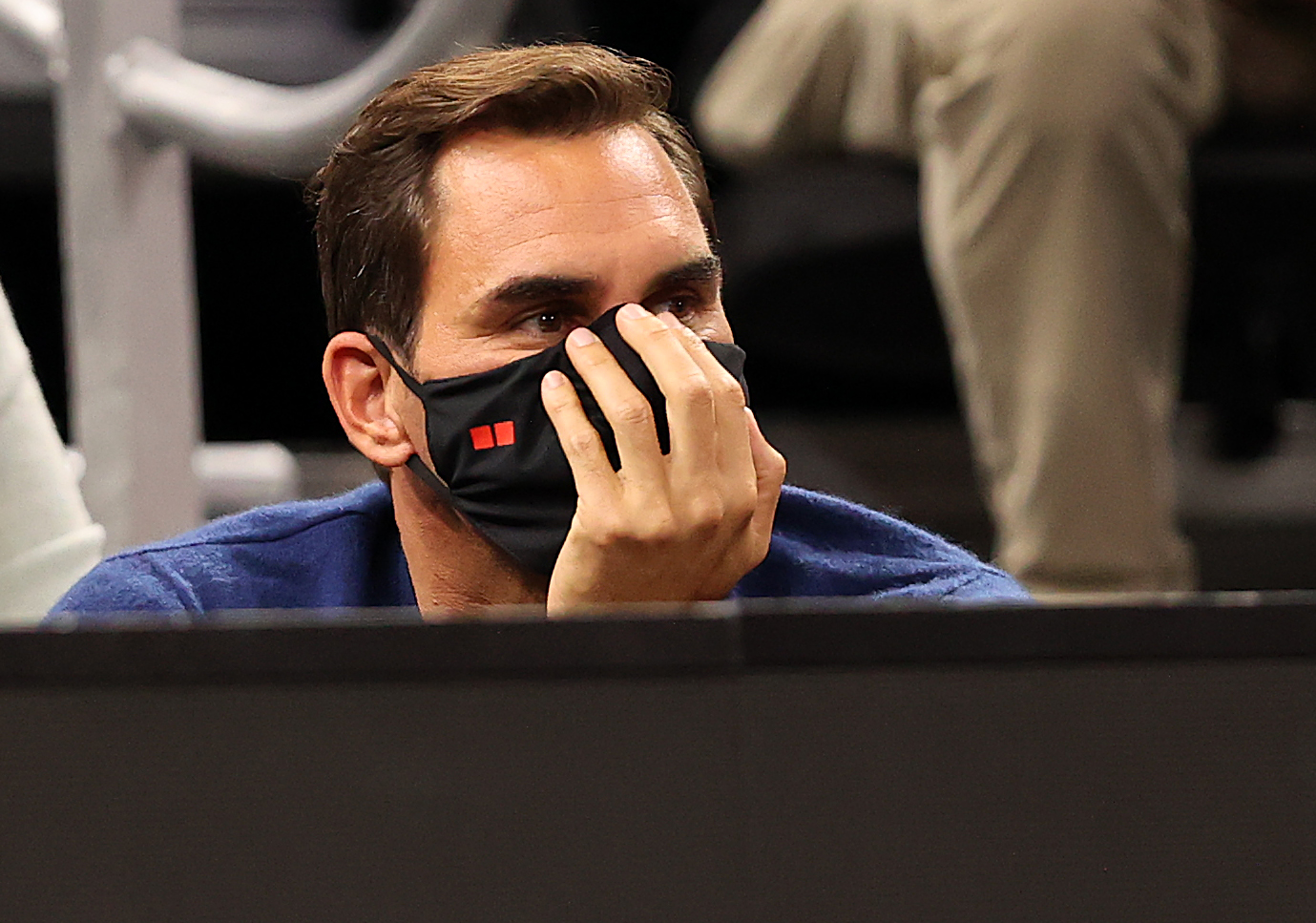 20-time Grand Slam winner Roger Federer missed out on the 2021 ATP Finals due to a knee injury.

The Swiss veteran’s prolonged battle with the recurring issue saw him miss out on another opportunity to win more silverware.

Federer has now expressed his regret over missing out on a chance to play on the fast courts available in Turin.

The slow nature of multiple courts has come under immense debate this year, but the ATP Finals had some of the fastest surfaces on the circuit.

The former world number one said: “I heard also the US Open was fast – I’m hearing the Tour Finals is fast, so I’m missing out.”

Federer’s game has always revolved around his shot-making prowess.

He likes to use the pace on the court and has mastered precision shot-making on fast surfaces.

Over the years, it has been relatively easy to notice that his better games have come on faster surfaces, and he has struggled on slower ones (French Open).

The 40-year-old does not have too many years of professional tennis left in him.

Playing in the ATP Finals would have presented him with another opportunity to remind the world of his legendary shot-making skills.

The event was evidence of how much difference a good service can make with the average rally length being on the shorter end of the stick.

It would have been an ideal surface for Federer to dominate his opposition as stamina was one of the less important factors in Turin.

However, the Australian Open is just around the corner.

The hard surfaces in Melbourne will be ready and waiting for the Swiss maestro.

It all depends now on how quickly Federer can get over his knee injury.