England extends Gareth Southgate’s contract until 2024 – Is he the right man for the job? 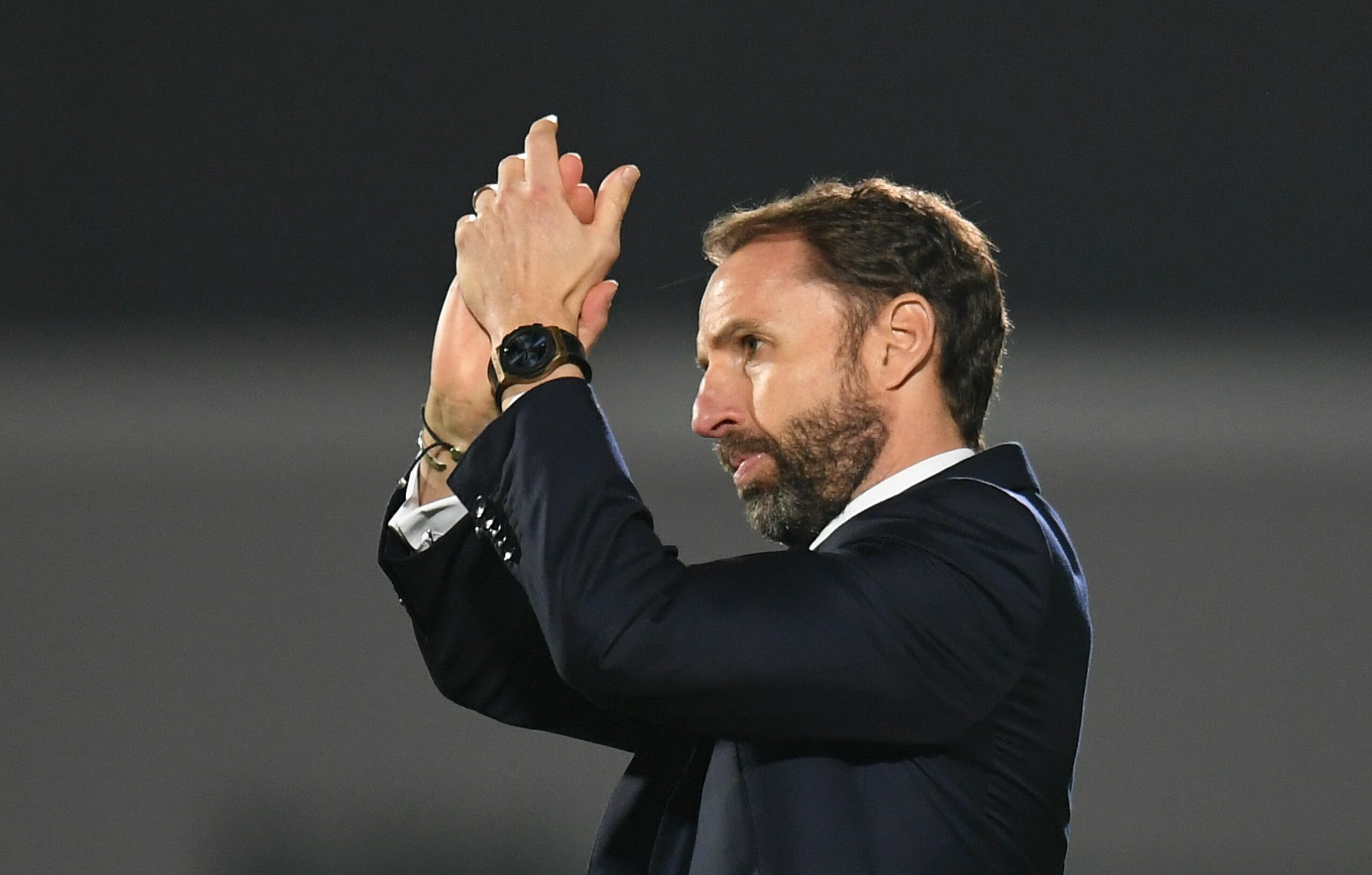 England has extended Gareth Southgate’s contract by another two years until December 2024.

Southgate has agreed to oversee the national team’s 2024 European Championship campaign, with his annual salary now doubled to £6 million.

His good work saw him offered the national team role in September 2016.

He has participated in two major tournaments since then, guiding England to the semi-finals of the 2018 World Cup and final of the 2020 European Championships.

The new deal was expected to be tied up shortly after England hammered San Marino 10-0 to book their place in the 2022 Qatar World Cup.

On paper, this deal is an obvious one.

After decades of struggling to deliver in big tournaments, Gareth Southgate has started to turn the tide for the Three Lions.

He has broken the myth of big club rivals being unable to play together for England, giving debuts to over 50 players in his five-year reign.

However, Southgate’s apparent lack of tactical acumen has hindered England’s attempts to end their trophy drought.

While he has done brilliantly as a man-manager, his brand of football has been timid.

No other team in the world has the firepower that England have at the moment in terms of players in the final third.

England winning matches and tournaments should be more of a formality than an achievement.

However, his efforts have been enough to extend his time in charge until 2024.

He will know that silverware is a bare minimum in at least one of the two major tournaments in the next three years.