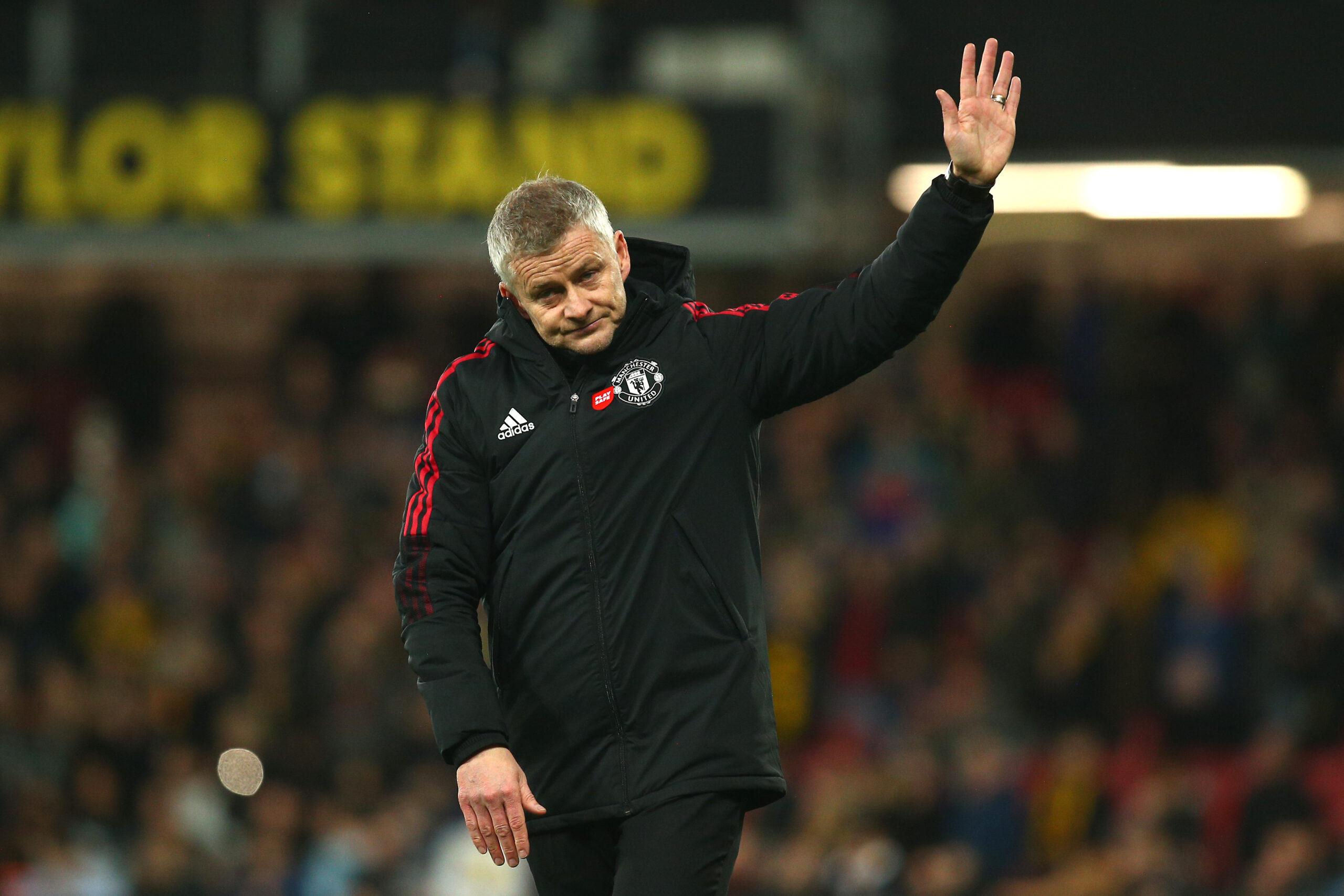 Manchester United have called an emergency board meeting in the wake of their 4-1 defeat against Watford yesterday.

The Red Devils have lost five of their last seven league games and are reportedly ready to sack manager Ole Gunnar Solskjaer in the next 48 hours.

The agenda for the meeting will be to discuss the compensation terms for Solskjaer and plan their approach to appointing his replacement.

Amongst the possible candidates, Zinedine Zidane has now emerged as the favourite to take over at Old Trafford.

It was previously reported that Zidane had cooled his interest in the United job as he wants to take over the French national team next year.

The United hierarchy are now ready to triple the salary in their contract offer for Zidane to lure the Frenchman to the Premier League.

Solskjaer’s sacking may come before United’s next assignment on Tuesday against Villarreal in the Champions League.

Darren Fletcher is expected to take over as interim manager for the crucial group stage tie.

Solskjaer spent heavily in the summer transfer window, and United were expected to challenge for silverware this season.

However, they have already been knocked out of the Carabao Cup and are seventh in the Premier League table.

Their record of 17 points after 12 league games is an accurate reflection of the team’s failure under Solskjaer this season.

United should have sacked Solskjaer earlier to avoid the current sorry state of affairs.

As for Zidane, United have do not have many other managers to choose from.

The only other top boss who is a realistic candidate is Brendan Rodgers.

However, the chances are low given his commitment to Leicester City.

On that basis, United need to move in aggressively for Zidane.