Manchester United sack Ole Gunnar Solskjaer – who is to blame for the club’s dismal situation? 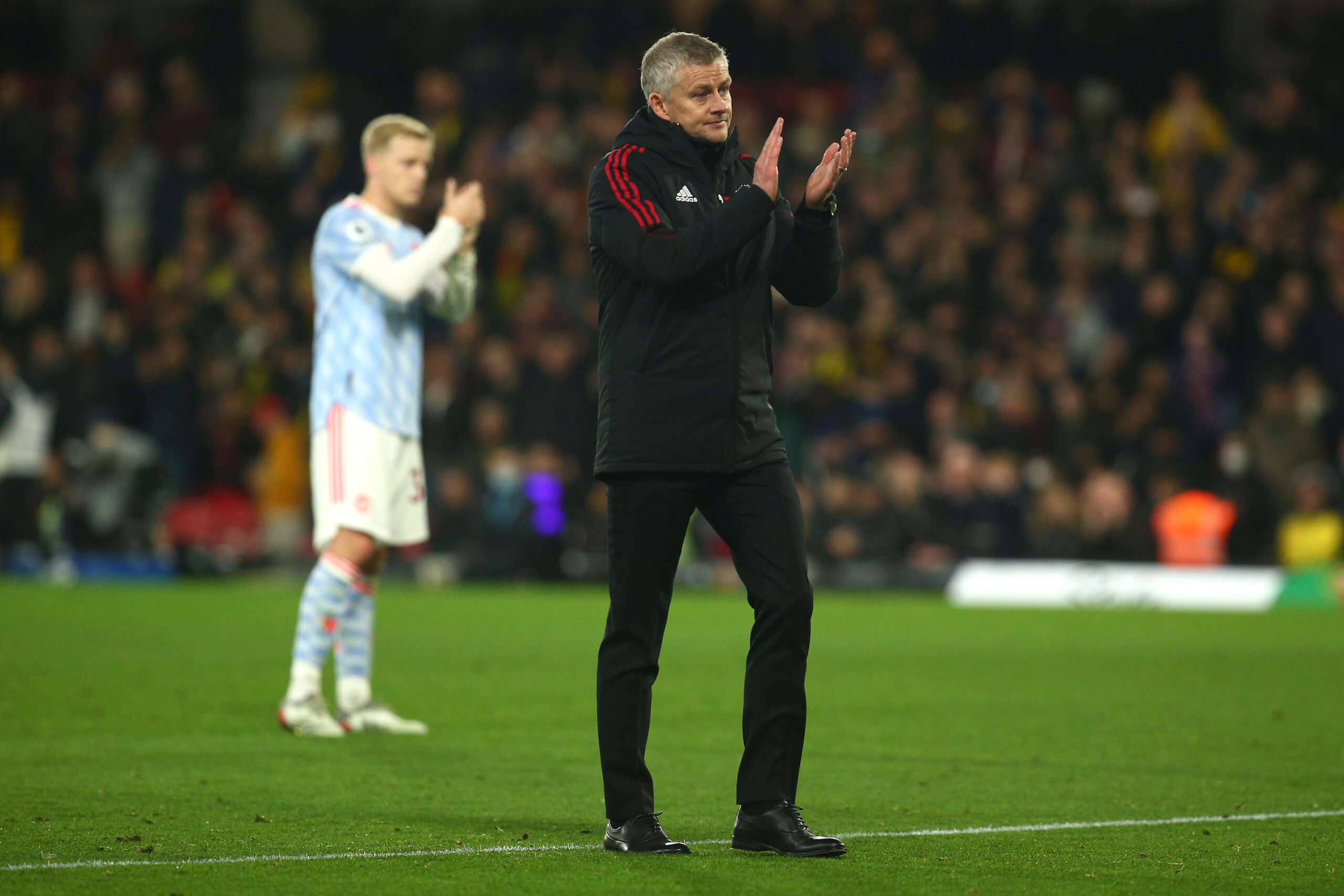 The club posted a statement on their official Twitter page confirming Solskjaer’s exit.

Last night’s defeat at Watford accelerated an already brewing situation, with the 4-1 scoreline doing little to help the Norwegian’s cause.

It is reported that the club will seek a mutual agreement regarding Solskjaer’s position while respecting his status as a club legend.

United are expected to appoint Darren Fletcher as interim boss while searching for a new manager.

In our honest opinion, Solskjaer should not be blamed for failing at a task he was not capable of executing in the first place.

Solskjaer was given a tough job in a profession he has never really proven himself in.

He experienced highs and lows like most in his role would, and to his credit never quit trying.

While the United job was always likely to prove beyond him, it will leave Solskjaer a better manager for future endeavours.

The problem facing the club has only been partially solved as the board looks more incompetent than ever in addressing football-related matters.

Read Also: United to sack Solskjaer in 48 hours with board ready to triple wage for top managerial target.