Hamilton wins Qatar GP – can he beat Verstappen to the title? 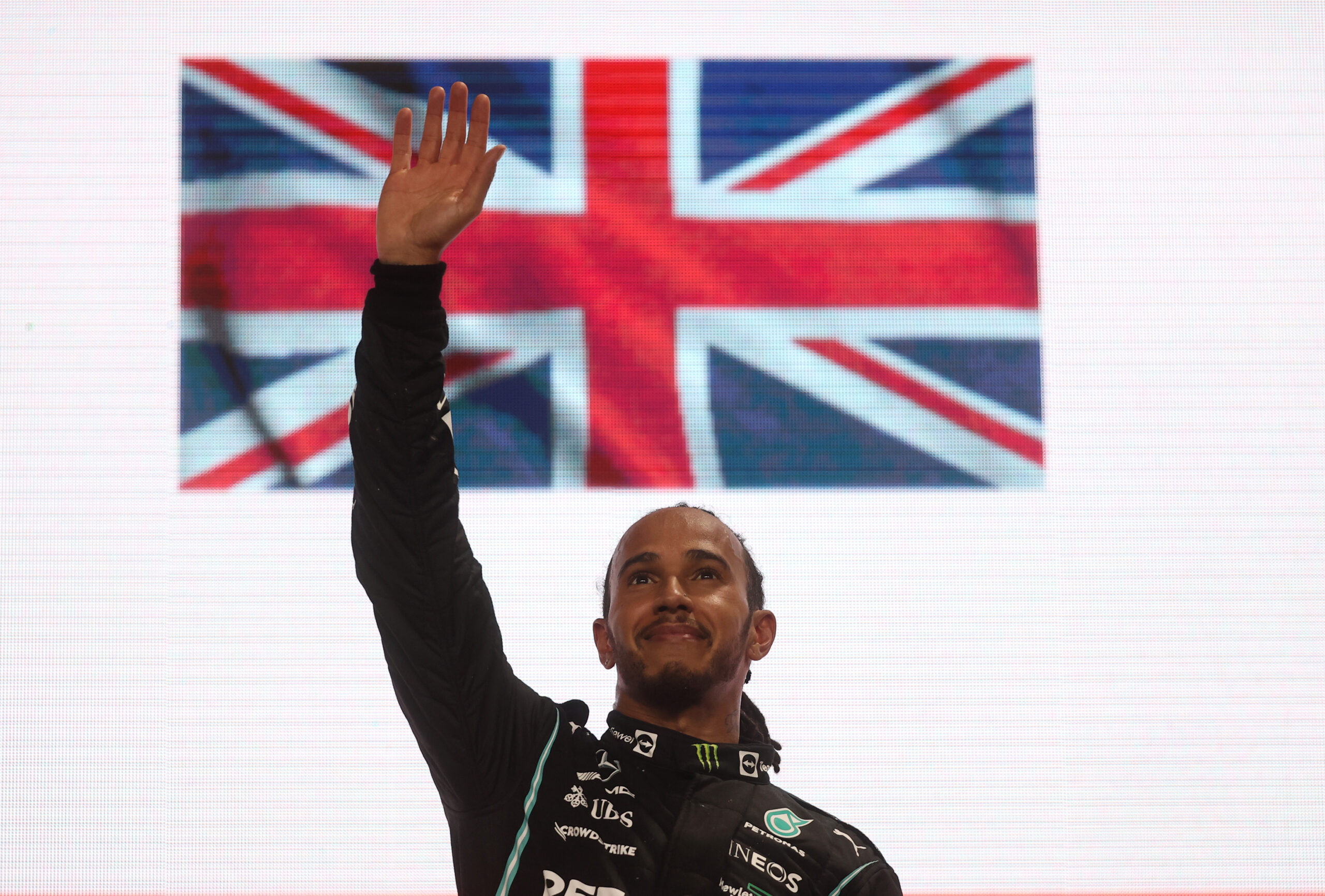 The British star was in complete control from start to finish in the debut race for the Qatar circuit.

Hamilton was at his vintage best and dominated the race with his incredible pace.

He earned 25 points, which means he is now in touching distance of Verstappen with two races remaining.

The Dutch racer had a difficult time in Qatar and was handed a grid penalty shortly before the race.

Verstappen did well to recover and finish second behind Hamilton.

Chasing a record eight F1 Drivers’ Championship, Hamilton be targeting the Saudi Arabian and Abu Dhabi Grand Prix to complete one of the most dramatic comebacks in the sport.

Hamilton has won seven races this season, with three of them coming in the last five events.

He can take a possible 52 points from the next two races.

It means Hamilton is peaking at the right time and Verstappen will be a worried man going into the next race.

What seemed like a difficult challenge at one point is looking increasingly likely – especially given Hamilton is the man in question.

The Saudi Arabian GP is also set to make its debut this year, and Hamilton has a habit of claiming first rights on new circuits.

Read Also: United to sack Solskjaer in 48 hours with board ready to triple wage for top managerial target.