Mystery grows over Peng Shuai’s strange email: Where is the Chinese tennis star? 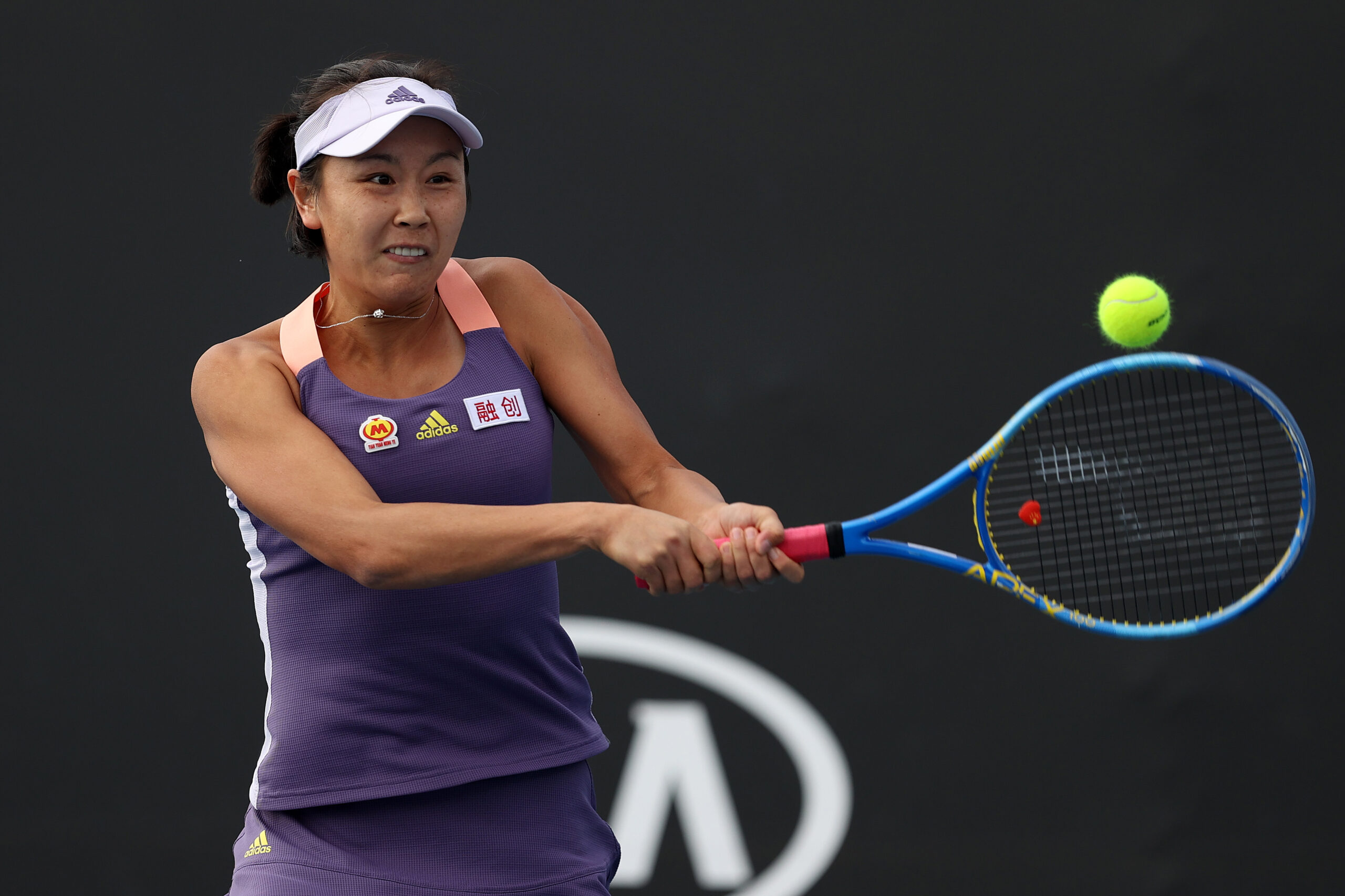 Chinese tennis star Peng Shuai has not been seen in public for two weeks.

After issuing allegations of sexual abuse against a senior Chinese Communist Party leader, the Chinese athlete’s life is considered in danger.

The situation was made trickier by a shoddy email sent last night where she claimed ‘everything is fine’ and ‘I’m resting at home’.

She has also strangely retracted her claims of sexual abuse against the party leader.

The Women’s Tennis Association has cast doubt on the legitimacy of the email, with chairman Steve Simon saying: “I had a hard time believing it was written by Peng Shuai.”

The WTA confirmed earlier on the same day they had failed to reach the player despite trying to contact her on several occasions.

The authenticity of the email, which looks like a screenshot of a Word document, has been put into further question on social media.

No domestic media outlet in China has picked up the news.

Amidst the rising fire of the #metoo movement in China, the story of Peng Shuai is hugely concerning.

While the entire world is fighting and striving to move towards a more just society, allowing for abused victims to come forward and share their fears, Peng Shuai’s incident will strike fear into many people.

Nothing is known for sure, but the circumstances of a woman going missing immediately after raising her voice against an establishment and the mysterious email with inconsistencies aplenty has ominous signs written all over it.

The international media, along with WTA, are trying to do their best and have demanded ‘verifiable and independent proof of Peng Shuai being fine’.

However, internal politics are far too strong for them to make a dent in the corrupt system.

Even if the truth comes out someday, the life of Peng Shuai cannot be sacrificed in the process.

Now is the not time to draw conclusions but to make demands about Peng Shuai’s welfare.