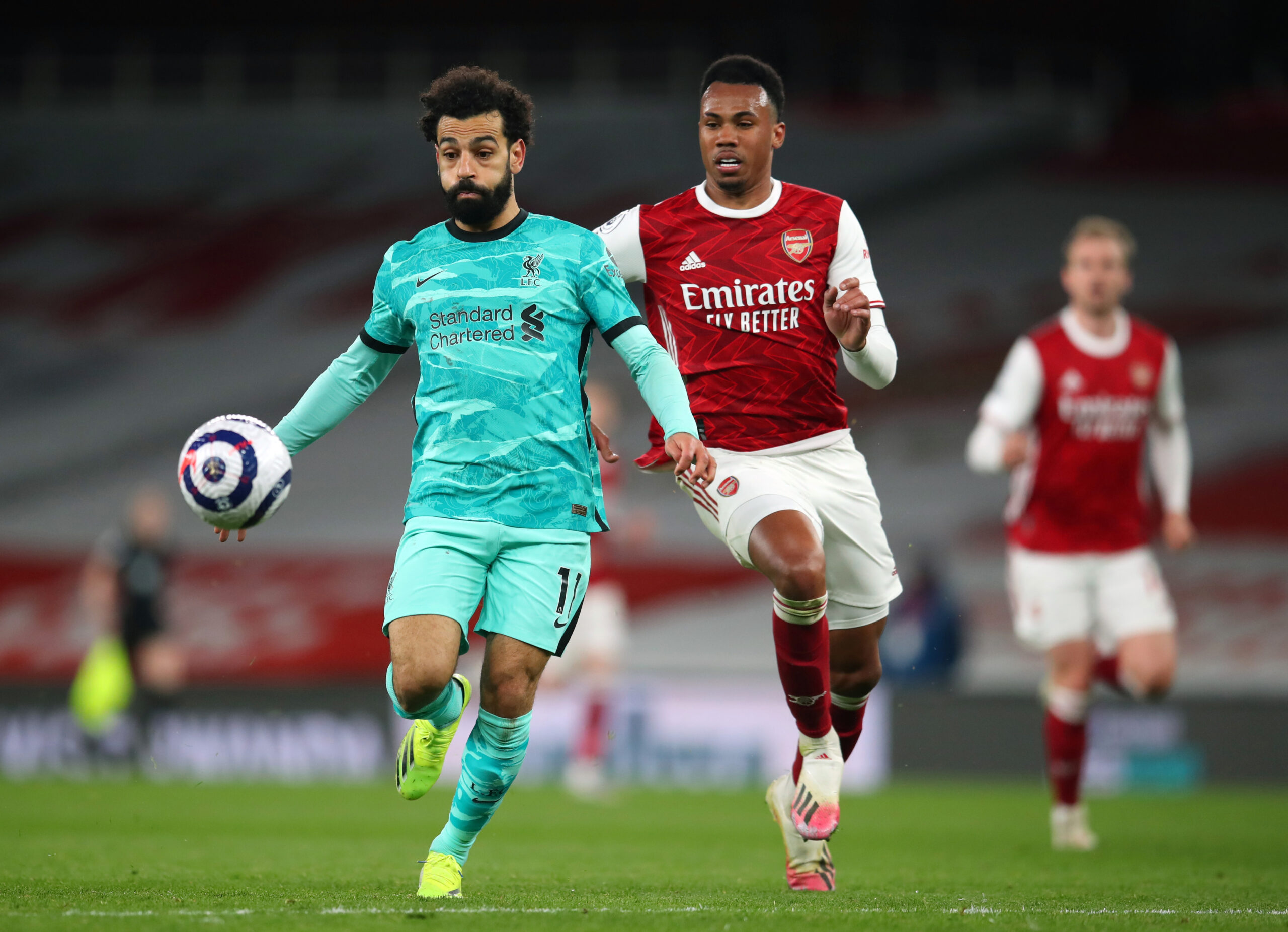 Liverpool vs Arsenal preview: Head-to-head, form, team news, predicted line-ups, when and where to watch

Liverpool welcome Arsenal to Anfield this weekend in the Premier League.

The Reds will be itching to get back to winning ways after a slight dip in form before the international break, whereas Mikel Arteta’s Gunners will be keen to maintain their resurgent form in the league.

Liverpool are expected to continue to be without Naby Keita and Roberto Firmino.

Sadio Mane, Jordan Henderson and Andy Robertson picked up knocks on international duty but are expected to feature against Arsenal. James Milner’s inclusion is in doubt.

Arsenal may be without their captain Pierre-Emerick Aubameyang who was ruled out with an injury in his last international match.

However, there is hope he might return as he was seen celebrating with the team after the game.

Thomas Partey is also a doubt for with reports claiming that he is a 50/50 call at the moment. Kieran Tierney is back and ready to start for the Gunners.

When and where to watch

Sky Sports will start live coverage from Anfield from 5.00 pm on Saturday.