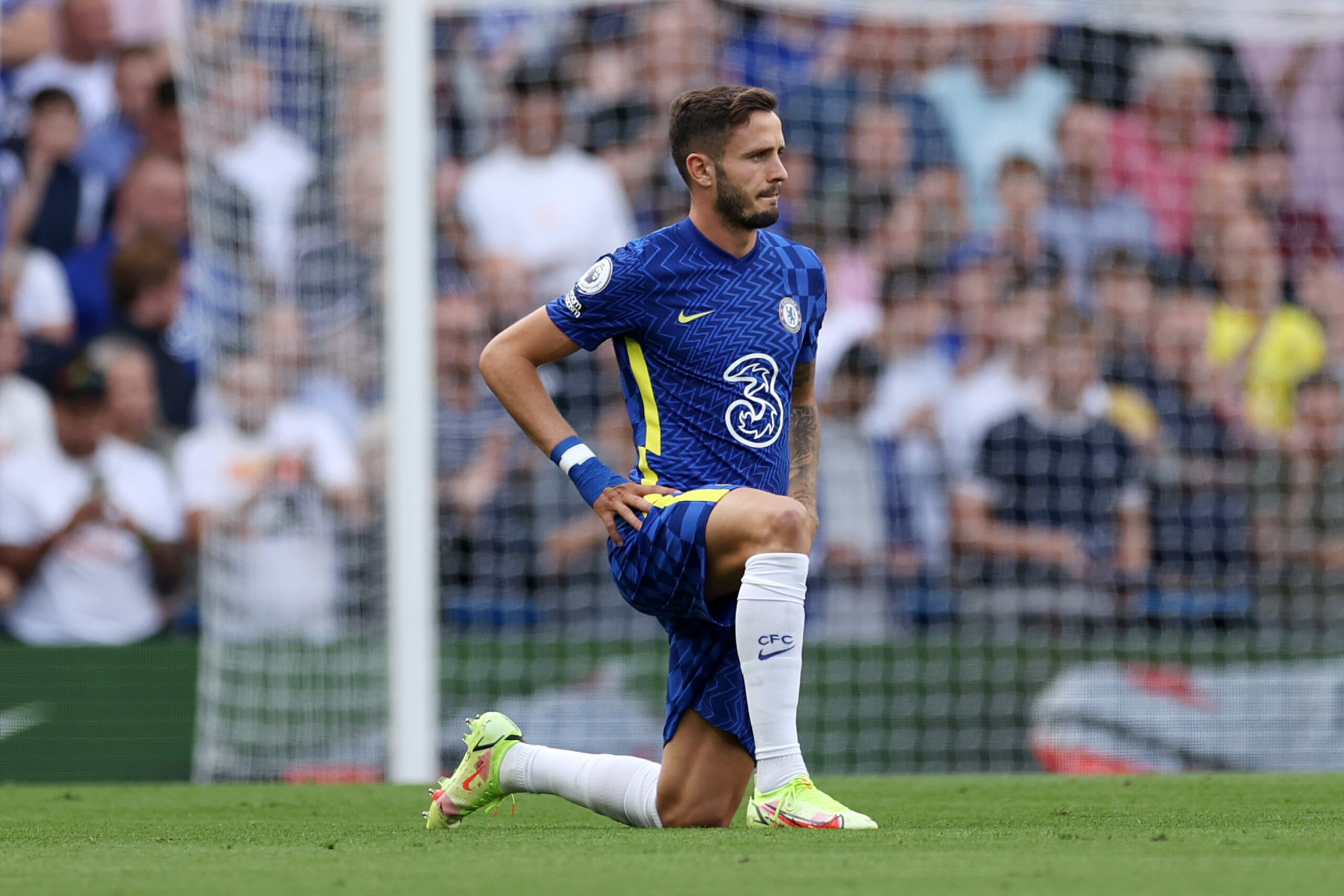 Manchester United and Chelsea were involved in a tussle for Atletico Madrid midfielder Saul Niguez this summer.

According to Manchester Evening News, the move was being pushed by his agent Jonathan Barnett.

While agents pushing for a move is not unheard of, the reason behind the final transfer appears to have less to do with football and more to do with maintaining relations.

Barnett was keen to get his player out of Atletico Madrid due to his lack of game time and the fact that the player was being played out of position by Diego Simeone.

Both Chelsea and Manchester United were interested in searching for a new central midfielder.

With neither club ready to pay a permanent transfer fee, a loan deal worth £5 million was finally arranged for Saul.

Chelsea beat United to the signing and at the moment it appeared as if the Red Devils had been handed yet another blow in the transfer market.

However, the player’s transfer has not been successful yet for the Blues with reports now stating that Chelsea only completed the transfer to appease the super-agent.

Barnett is also in charge of Chelsea players like Ben Chilwell and Ruben Loftus-Cheek and it is being reported that the Blues only sanctioned the deal to keep the agent happy.

The Saul Niguez transfer has not worked out well for Chelsea.

The player seems to be off his pace and is unable to keep up with the intensity of the Premier League.

However, going into the transfer, many critics backed the move claiming that Saul is the perfect player for Tuchel’s system.

Having played for a decade in Atletico Madrid’s hard-hitting football set-up, the move for Saul, especially on a loan deal was always going to be a lucrative one.

However, as it often happens in football, transfers do not work out all the time and it appears to have failed for Saul at Chelsea.

Manchester United missing out on the player has made them lucky in this instance, but it does not shield their lack of negotiation skills over big transfers in recent years.

Read Also: Rudiger responds to questions on his Chelsea future