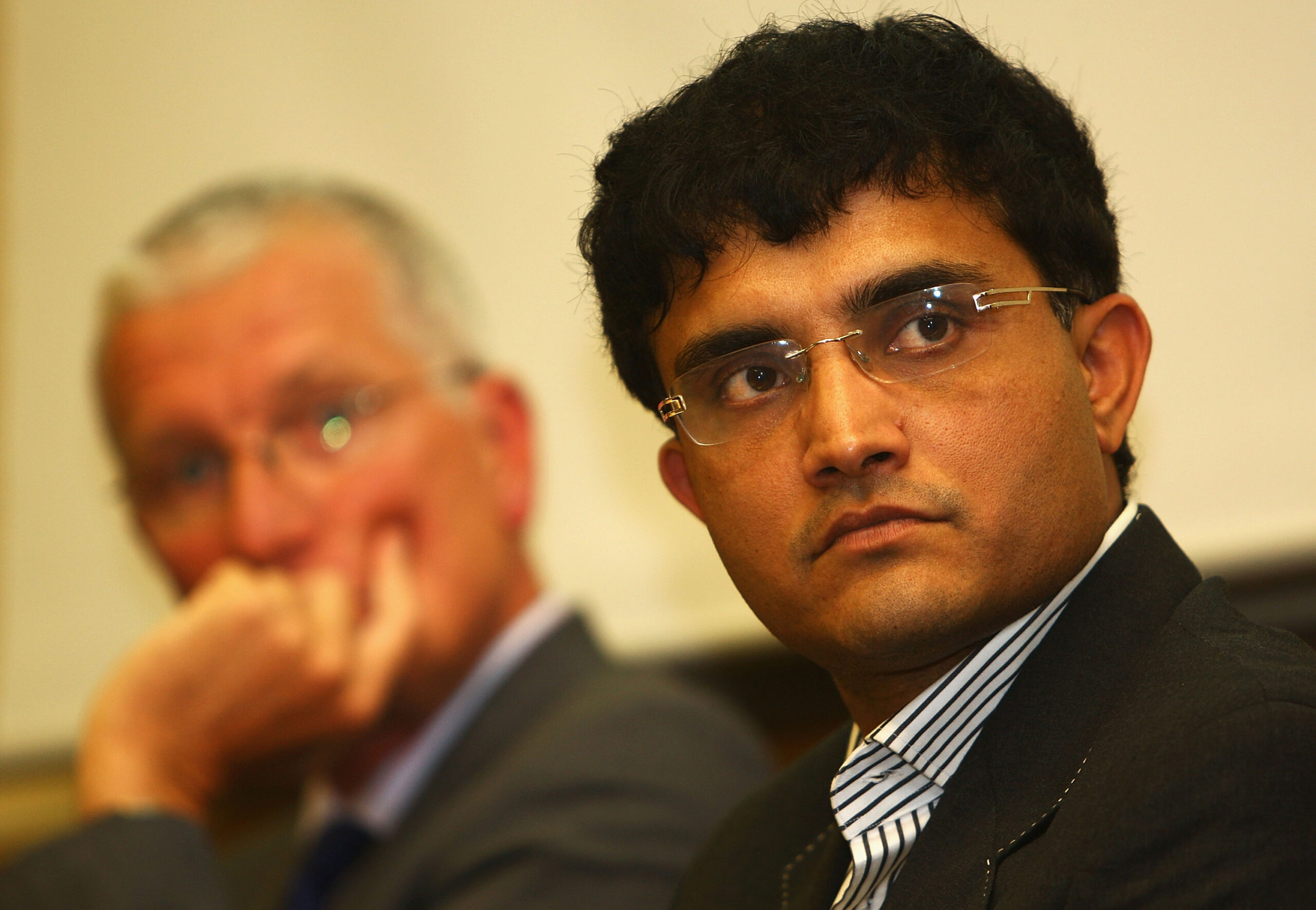 BCCI president Sourav Ganguly has given his take on a possible India-Pakistan bilateral series.

The neighbouring nations are fierce cricket rivals and have contested several epic matches in the past.

However, due to conflict in political relations, the last bilateral series between the two sides was played in 2012-13.

They have only faced each other in ICC tournaments since, with Pakistani players not taking part in the Indian Premier League either.

Amidst rising demands from fans on social media to contest another Indo-Pak series, BCCI president Sourav Ganguly has now given his take on the matter.

“This is not in the hands of the boards.

“At world tournaments, the two teams do play each other.

“Bilateral cricket has been stopped for years and this is something that the respective governments have to work on.

“This is not in Rameez’s (PCB chief) hands, nor mine.

“The sporting model has been spoiled by politics and right now it is a status quo and we are not in a hurry on this issue because we have to focus on our domestic and local cricket.”

The statements from the two presidents will come as a disappointment for the fans.

The last encounter between the two sides took place in the recently concluded T20 World Cup.

Pakistan beat India by 10 wickets and claimed their first win over their neighbors in a World Cup event.

India versus Pakistan has always been a sporting phenomenon in cricket.

The rivalry between the two nations has been vital in the development of the sport in the sub-continent.

While Pakistan holds the superior overall head-to-head record, India has the edge in ICC tournaments.

The matches made for great entertainment for the fans and also served as an added motivation for the cricketers.

However, political relations have turned sour between the two countries of late.

The 26/11 terror attacks in Mumbai created a rift in the political relations between the two countries.

Even though more than a decade has passed since the attacks, the relationship has not improved much.

Sadly, cricket has also been made a victim of the unpleasant relationship between the two nations.

While it is understandable that both nations have bigger concerns of safety and security to manage, not holding a cricket match for entertainment appears to be somewhat controversial from the governments.

Most regular people in the countries would love to watch their favourite cricketers meet their arch-rivals on the sports field.