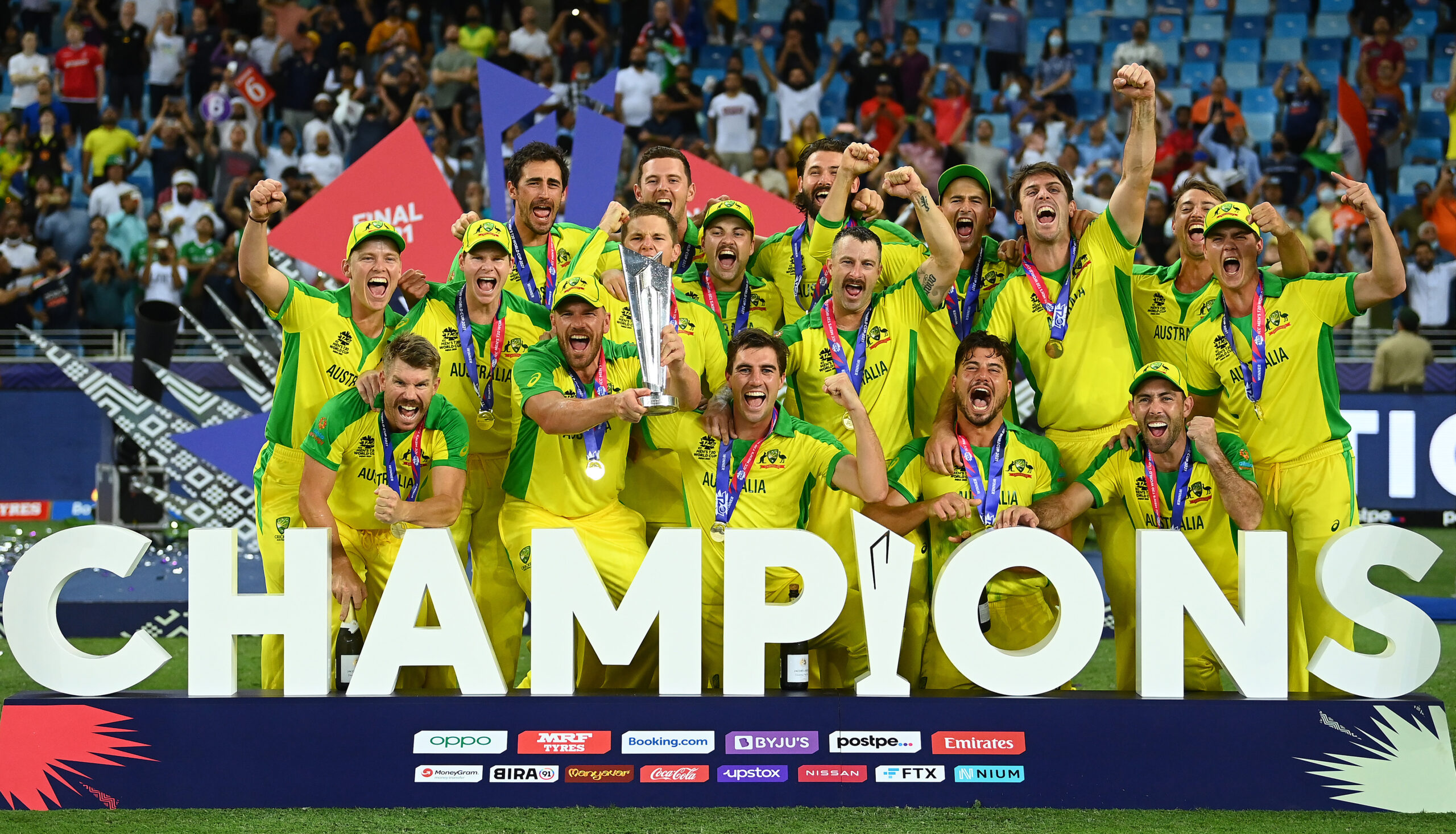 Australia have been one of the powerhouses of international cricket for several decades.

Their win in the 1987 edition of the ODI World Cup sparked an era of greatness that peaked in the early 2000s.

The Australian team won three back-to-back ODI World Cups between 1999 and 2007, in addition to dominating other formats of the game.

Their wins were handsome, methodical and more often than not achieved without a shred of doubt.

The Australian team led by Ricky Ponting and Steve Waugh entered the history books as perhaps the most lethal cricket team ever to play the game.

When compared to them, the victory of this Aaron Finch side at the 2021 T20I World Cup appears less glorious.

Unlike their predecessors, they were not the pre-tournament favourites.

However, they won, just like the old Australian team by delivering ruthless cricket in the final.

So what made this team special?

Australian cricket has been on a downward spiral since the 2015 World Cup triumph.

The ball-tampering scandal further dented their aggressive nature on the pitch, taking away their fear factor.

The Aussies were no longer the scary opponents who tore into you to win a game of cricket.

This Australian team was a much quieter unit focusing solely on their cricket.

They were also up against better teams than them on paper and managed to win the tournament regardless.

This is a new development in Australian cricket.

Most, if not all of their past ICC victories have come in tournaments where they have been labelled as favourites.

Finch’s side upset the odds and punched above their weight.

It is a welcome surprise and a major confidence booster to Australia, who have dealt with a poor year of cricket.

This new team seems to have imbibed the bravery from their seniors but brings with them their own brand of cricket – something Australia has not seen much of before.

Their preparedness to deliver more than expected and beat the odds is what makes this team special.