Rudiger responds to questions on his Chelsea future 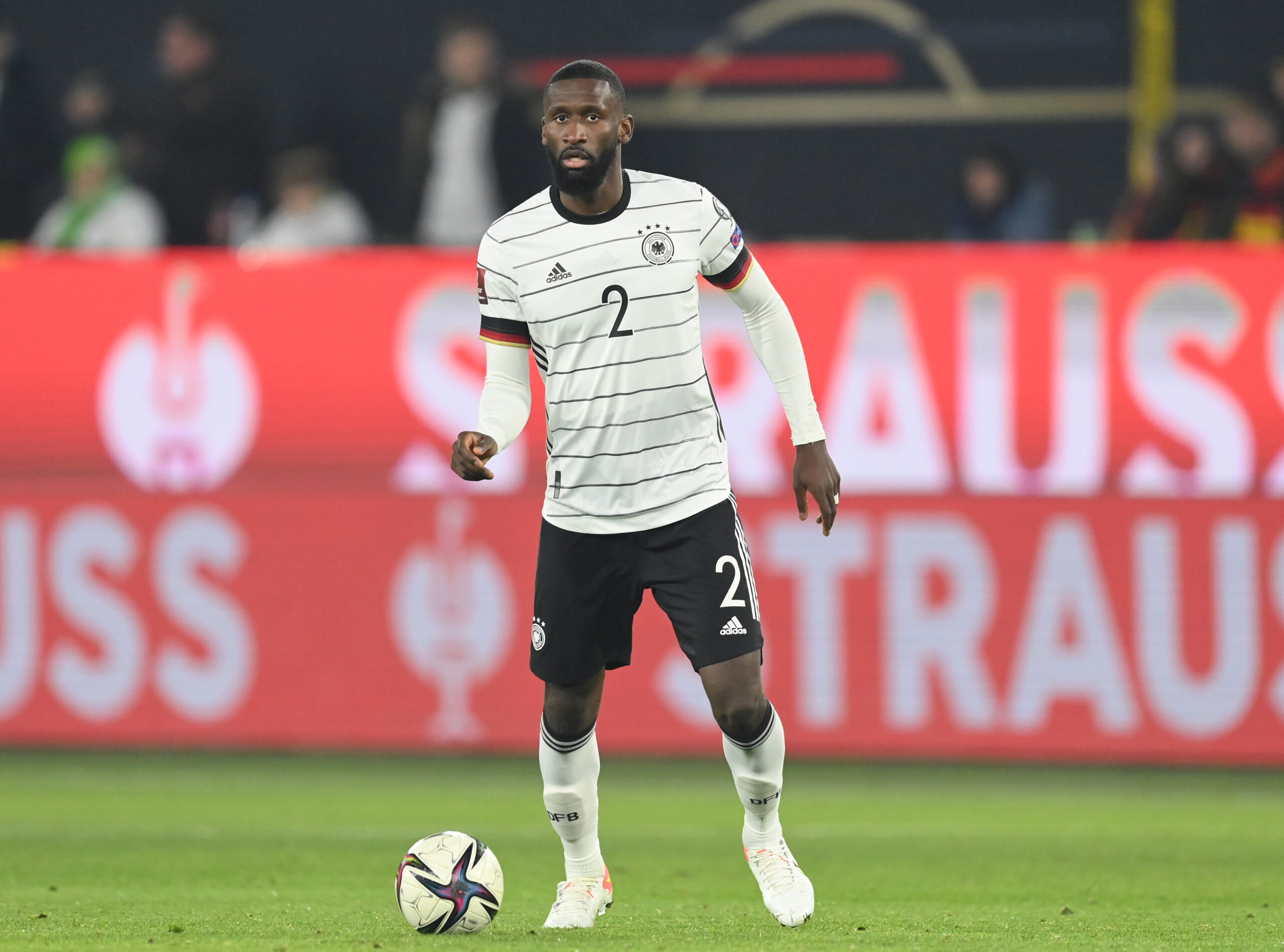 Antonio Rudiger has been in the middle of a contract stand-off with Chelsea for quite some time now.

The German defender is in the final year of his deal.

While both parties are eager to extend his stay, there are differences on the financial front.

Rudiger reportedly wants to be put in the highest bracket of payment at the club, but Chelsea are not keen to meet his demands.

This conflict has stalled contract extension talks, and the defender has now updated Welt on his Chelsea future.

When asked about where he will play next year, Rudiger’s reply was short.

He said he is focused on delivering for Chelsea this season while adding he will think about a move to the Bundesliga later on.

Rudiger has been on the radar of multiple clubs, with Real Madrid and Bayern Munich leading the race for his signature.

Chelsea reshuffled their defence after the arrival of Thomas Tuchel.

The German boss has assembled an excellent team that thrives on the stability of the backline.

Rudiger has been crucial to their success and is often the standout player in the backline.

The 28-year-old has several more seasons left at the top level.

From his point of view, it makes sense to be placed alongside the highest earners at the club.

The reason for Chelsea’s refusal is unknown, but they may decide to meet Rudiger’s demands.

It would be foolish of Chelsea to let go of their best defender due to a minor wage issue.