Manchester United in talks with Zinedine Zidane for managerial role 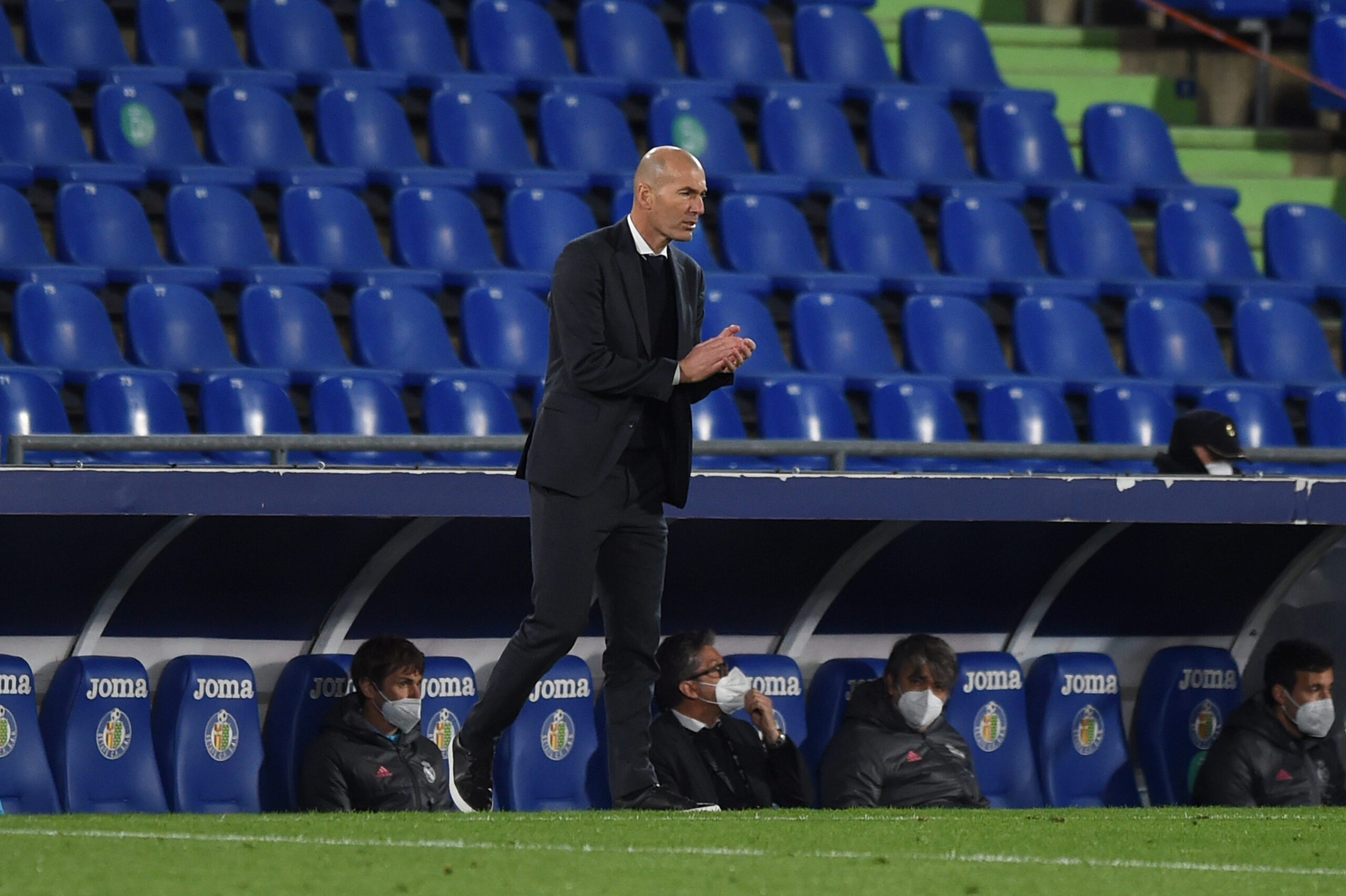 The Red Devils are reportedly considering appointing Zidane at Old Trafford, according to the Times.

Zidane has been out of work since leaving Real Madrid at the end of last season.

Another name that has popped up is Leicester City boss Brendan Rodgers.

Ole Gunnar Solskjaer has come under scrutiny after United’s recent defeats against Liverpool and Manchester City.

United are currently sixth in the Premier League, have been knocked out of the Carabao Cup and lost six games this season.

Solskjaer has assembled an expensive team but is failing to get the best out of his players.

Amongst the available managers, Zidane is perhaps the most credible choice thanks to his success with Madrid.

However, the Premier League is a tough competition, and Zidane would need time to adjust.

He is also likely to want a few signings of his own before he could deliver success for the club.

If he is appointed, United may need to wait before success comes their way.

On that basis, Rodgers may be a more sensible appointment.

He is familiar with the Premier League and has shown his ability to work with a smaller budget.

Rodgers has a higher chance of delivering faster results – something United desperately need at the moment.