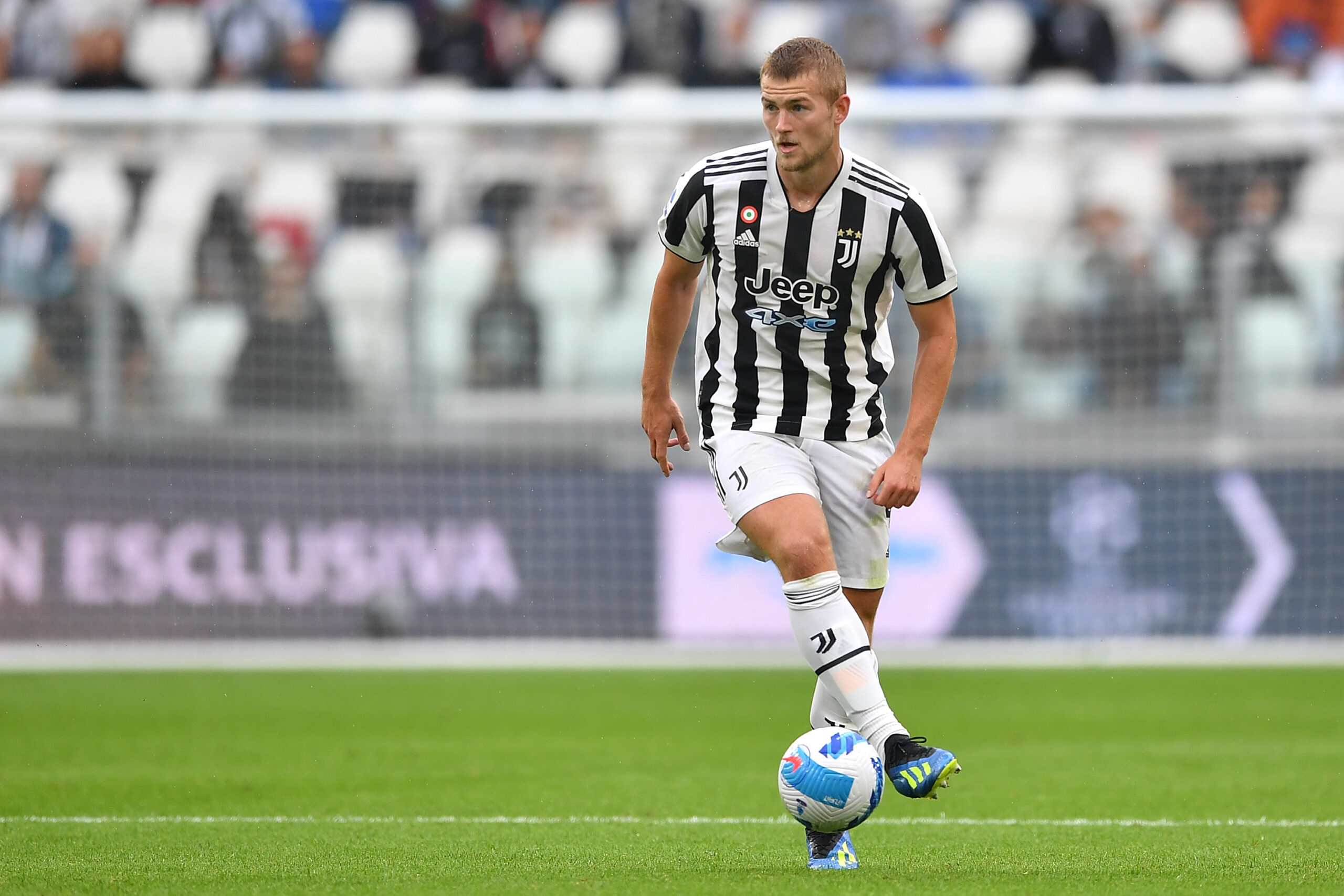 Chelsea are working hard behind the scenes to sign Matthijs de Ligt from Juventus in January, according to Marca.

They are also reportedly keen to bring in Jules Kounde from Sevilla and Napoli’s Lorenzo Insigne.

Insigne’s contract expires at the end of the season, but the Blues are keen to pick up the forward in January.

Both Christensen and Rudiger are in the final year of their contracts, and extensions are looking increasingly difficult.

There still appears to be some hope with Christensen, but Rudiger is more likely to leave the club and join Bayern Munich or Real Madrid.

The addition of Insigne would be a good move for Chelsea.

A player of his calibre would provide healthy competition to an already stacked front line.

However, the additions of Kounde and de Ligt may destabilise Chelsea’s defence.

While both players are individually talented footballers, Chelsea have got good chemistry at the back which is instrumental to their success.

Losing two integral players in Rudiger and Christensen could prove to be a mistake for the Blues.