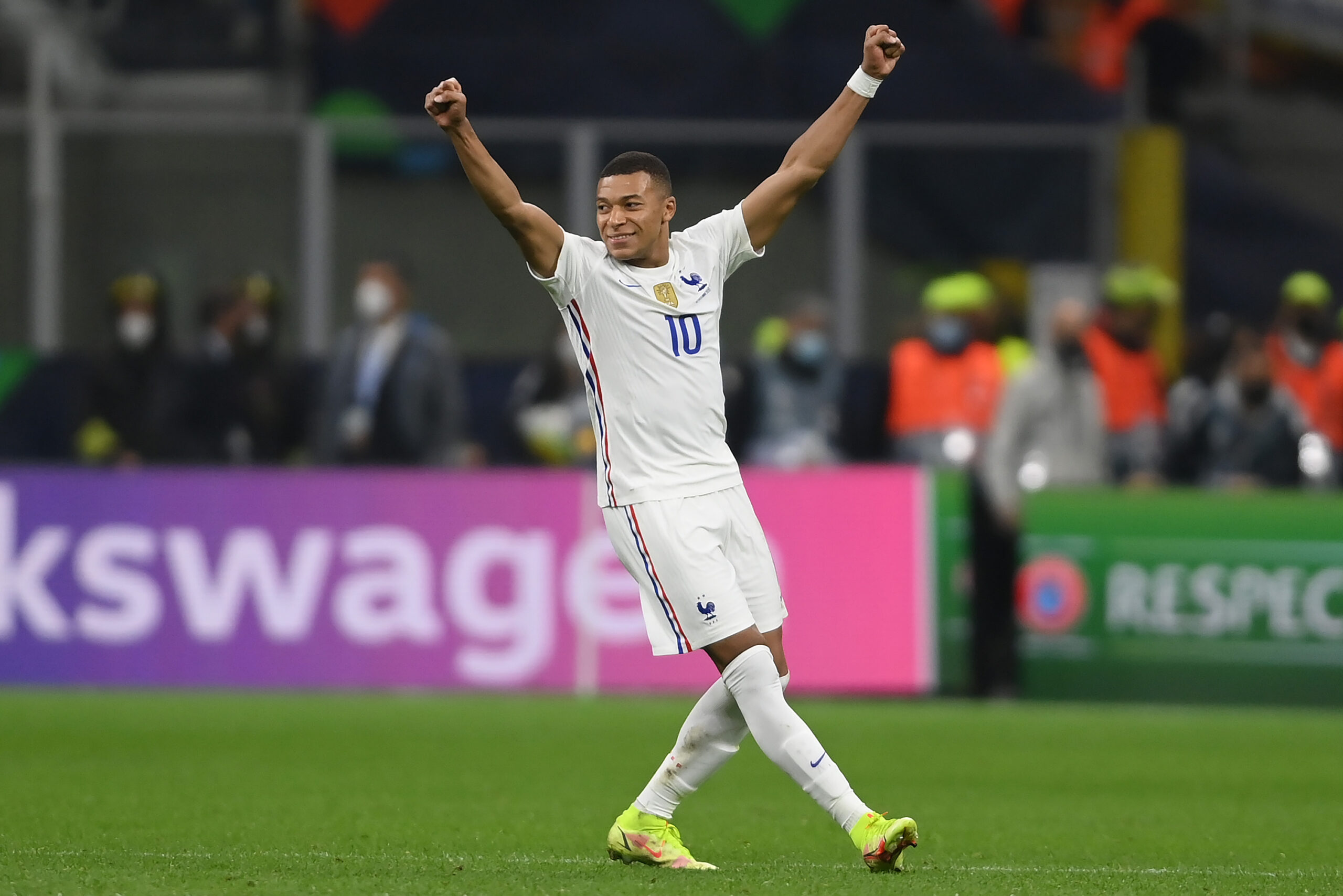 France and Belgium punched their Qatar ticket for the 2022 World Cup last night.

The European teams won their respective qualifiers last night to join Brazil, Denmark, Germany and Qatar at the World Cup.

Holders France thrashed Kazakhstan 8-0, with Kylian Mbappe scoring four goals to confirm their place at the top of the group rankings.

Belgium, one of seven unbeaten teams in the European qualifiers, won 3-1 against Estonia to book their Qatar flight for next year.

Netherlands lost a two-goal lead against Montenegro to miss out on an early chance to qualify.

They will now have to find a result against Norway on Tuesday (anything but a loss) to make it to the World Cup.

Both France and Belgium are also firm favourites to go the distance in Qatar.

Other big European teams such as England, Italy and Portugal are well-placed to book their tickets in the coming week.

France had a disappointing outing in the recently concluded European Championships.

The 2018 World Cup winners were knocked out by Switzerland via a penalty shoot-out in the round of 16.

However, the French squad boasts of an incredibly high number of talented individuals and, despite a poor Euros, they are expected to win the World Cup.

Paul Pogba, Antoine Griezmann, Kylian Mbappe, Karim Benzema, N’Golo Kante, Raphael Varane are big stars in their own rights and will want to bring home another World Cup next year for Les Bleus.

As for Belgium, they were knocked out by eventual winners Italy in the quarter-finals of Euro 2020.

The dip in the form of their talisman, Eden Hazard, has been a major concern.

However, they will be optimistic about the World Cup with Romelu Lukaku and Kevin De Bruyne in hot form for the Red Devils.