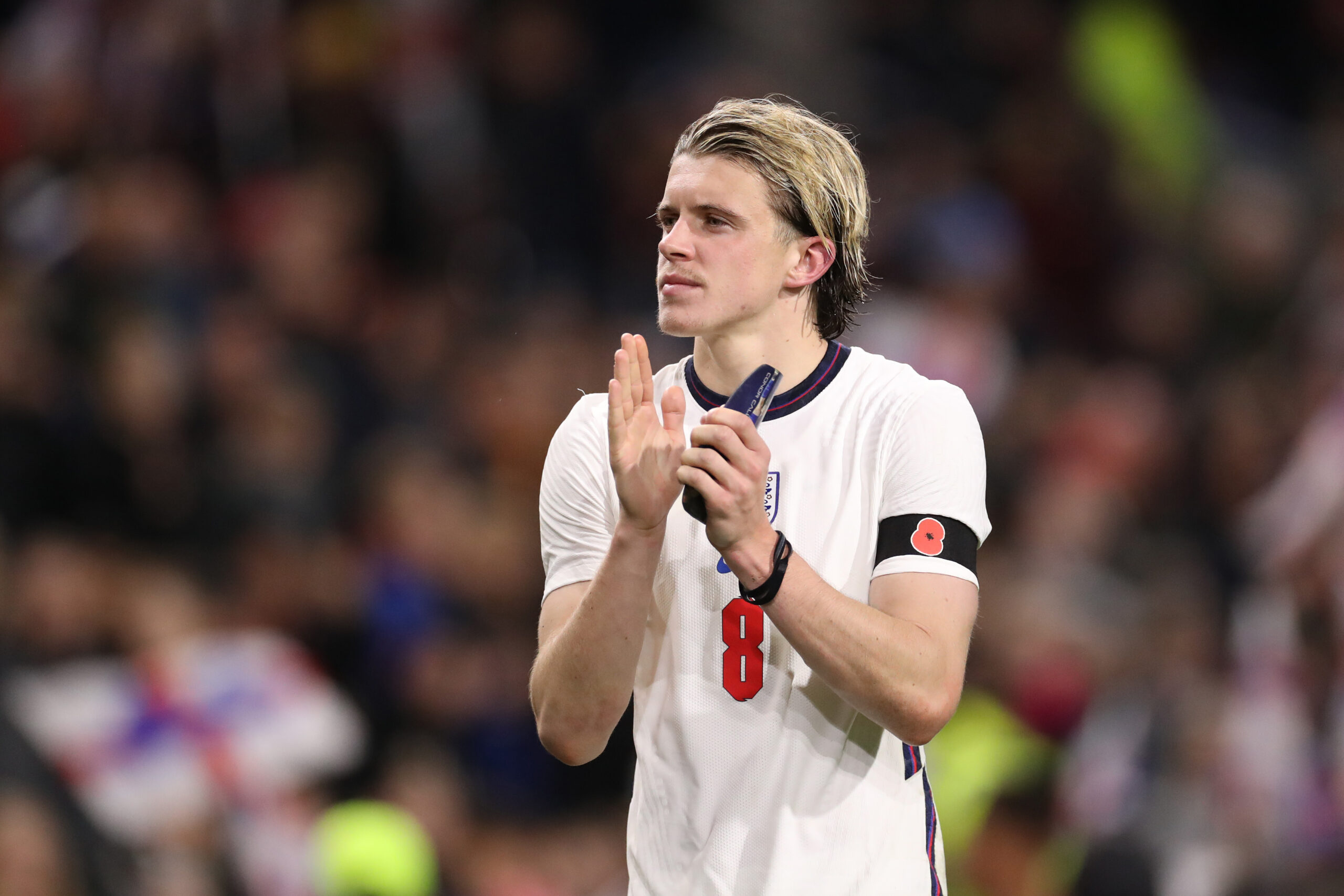 The box-to-box midfielder has made an impressive start to the new season for the Eagles.

He is on a season-long loan from Chelsea, and the move has paid off for Palace to date.

Under Patrick Vieira, Gallagher has been given the role to advance into the opposition box, and it has yielded goals for the Eagles.

He has four goals and two assists in 11 games for Palace this season.

His excellent form has seen him called up by Gareth Southgate to the national squad.

The call carries more weight since England will play their final World Cup Qualifier against San Marino on Monday.

The Three Lions are without Jack Grealish, Mason Mount, Luke Shaw, Jordan Henderson and Raheem Sterling for the final game.

They need a positive result to qualify for the World Cup.

England are a talented side who are expected to qualify for the World Cup next year.

San Marino are unlikely to create a problem as they have lost all nine qualifying games.

It makes sense for Southgate to include promising young players like Gallagher in the squad.

With Phil Foden, Emile Smith Rowe and Bukayo Saka still in the squad, Gallagher may not start for the Three Lions.

However, being part of the squad will please the young English midfielder, and he will be keen to kick on from here.