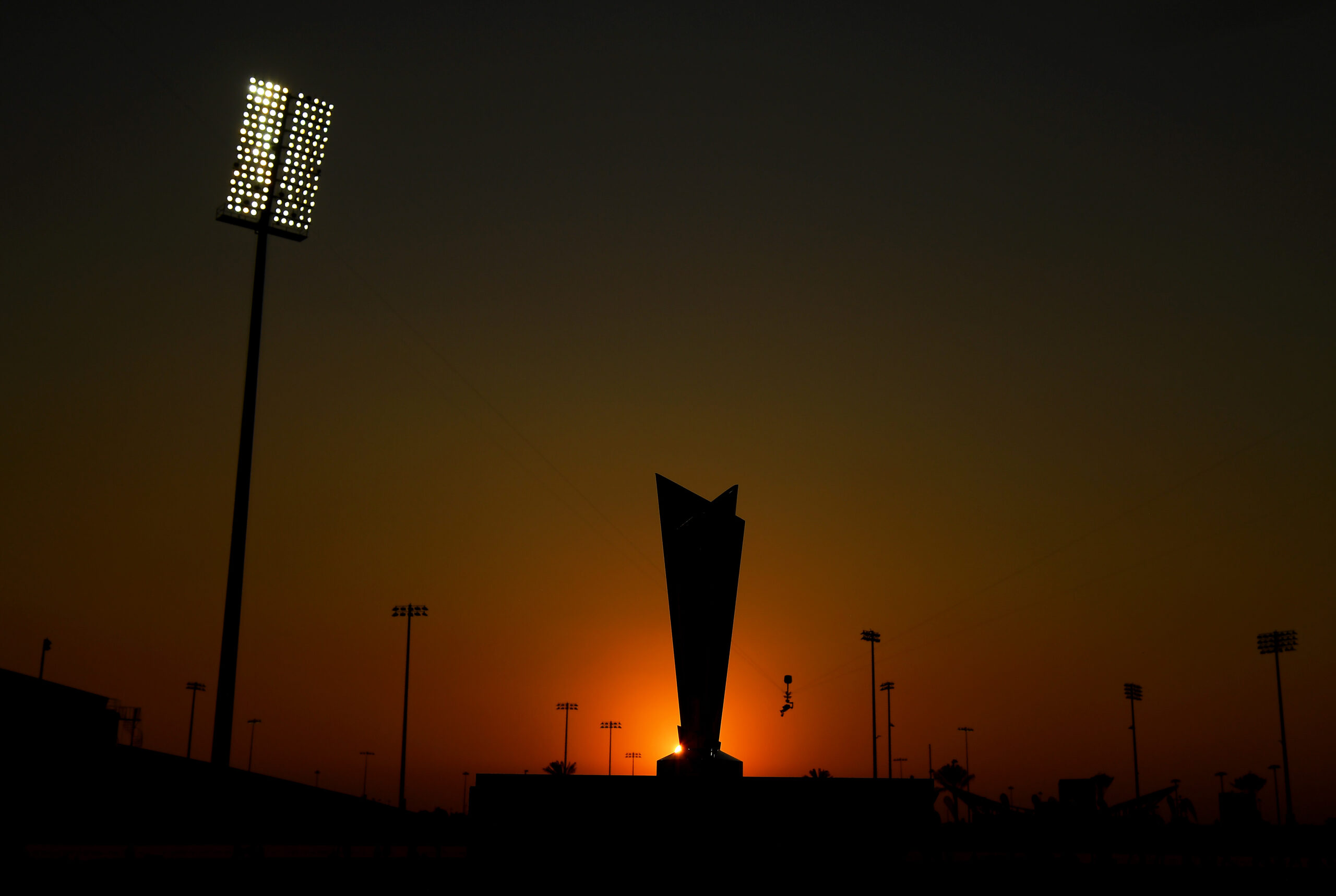 The 2021 World T20I final is set to conclude tonight at the Dubai International Stadium.

It will be a trans-Tasmanian tussle as New Zealand take on Australia in the all-important final.

The Kiwis upset the balance in the group stages by toppling India to book a place in the knockout phase.

They continued to defy the odds by beating tournament favourites England in the semi-final and are now preparing for the final hurdle tonight.

Australia came to the tournament on the back of several series defeats in T20Is.

However, the Aussies delivered when it mattered and knocked out the most in-form team in the tournament in Pakistan in the second semi-final.

As has been seen throughout, one of the bigger narratives in the tournament has been Australia’s will to win above everything else.

Tonight it will be put to the test against a New Zealand side that seems unfettered in the face of pressure and continue to deliver results under challenging circumstances.

New Zealand are currently the holders of the inaugural ICC World Test Championships.

They made it to the finals of the ICC ODI World Cup in 2019 and now have a chance to win the T20 World Cup.

They are doing something right, and it appears to be their calm approach in the big-ticket events.

Unlike India and England, the Kiwis are not bogged down by expectations or pressure and enjoy the game.

They respect the spirit of cricket to the letter, and it helps them keep a calm nerve to deliver in crunch moments.

Their opponents on the night, Australia, take the opposite approach.

As was evidenced by Warner’s questionable six against Mohammad Hafeez, the Aussies are not afraid to break the spirit of the game to win a match.

For them, winning is all that matters, as it has always been.

Opinions will continue to be divided over whether the patriotism of representing one’s country should be prioritised over the spirit of the game.

But tonight’s match will go a long way to give us an answer.

It should make for a thrilling contest as two starkly opposing forces clash tonight in Dubai.