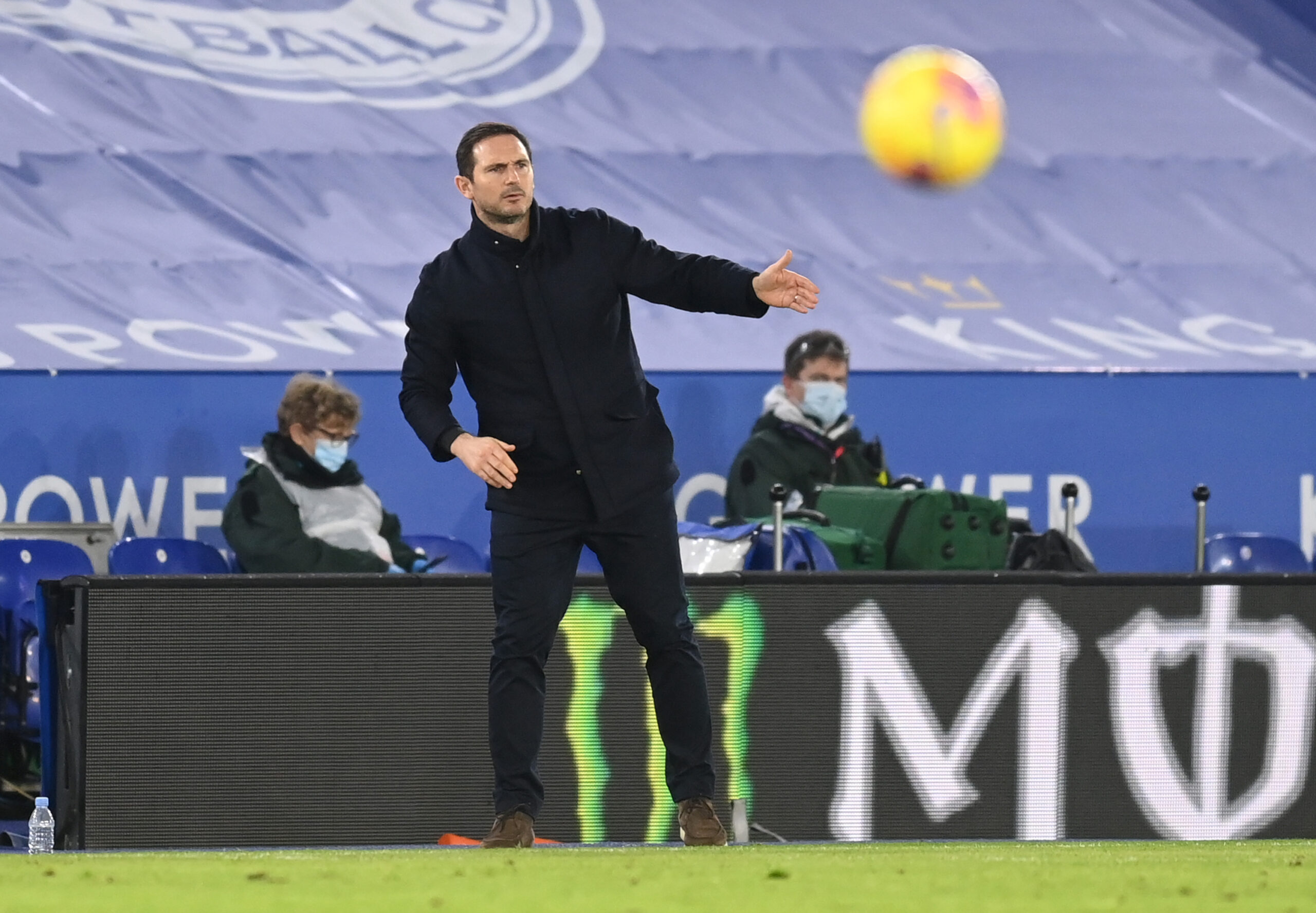 Norwich City are inching closer to appointing Frank Lampard as their next manager.

According to the Guardian, Lampard interviewed for the job on Thursday and is now the leading candidate for the job.

Norwich City are embroiled in a relegation battle, having struggled to make their mark on the Premier League.

They sacked Daniel Farke last week despite him overseeing Norwich’s first win of the season against Brentford.

The Canaries are currently bottom of the table with five points after 11 games.

Recently sacked Aston Villa head coach Dean Smith was also considered for the job, but he is reportedly keen to take a sabbatical from the game.

Lampard was overlooked for the Crystal Palace job earlier this summer, but Norwich may provide him with the opportunity to prove his credentials again.

Frank Lampard has had two managerial roles at Derby County and Chelsea.

While both jobs were in stark contrast to each other, the common aspect was the fluid football played by the clubs under Lampard.

We can expect to see Norwich implement a similar brand of football under Lampard.

However, what was also common in both jobs was Lampard’s failure to win in crunch moments.

He failed to guide Derby back to the Premier League, just as he failed to help Chelsea win the FA Cup final.

While it is early days in management for Lampard, Norwich require a manager who can deliver when the heat is on.

They are fighting a difficult relegation battle, and results are needed more than stylish football.

Lampard has not been the most successful manager in that regard.

Read Also: Did Chelsea miss out on a chance to sign Emile Smith Rowe?