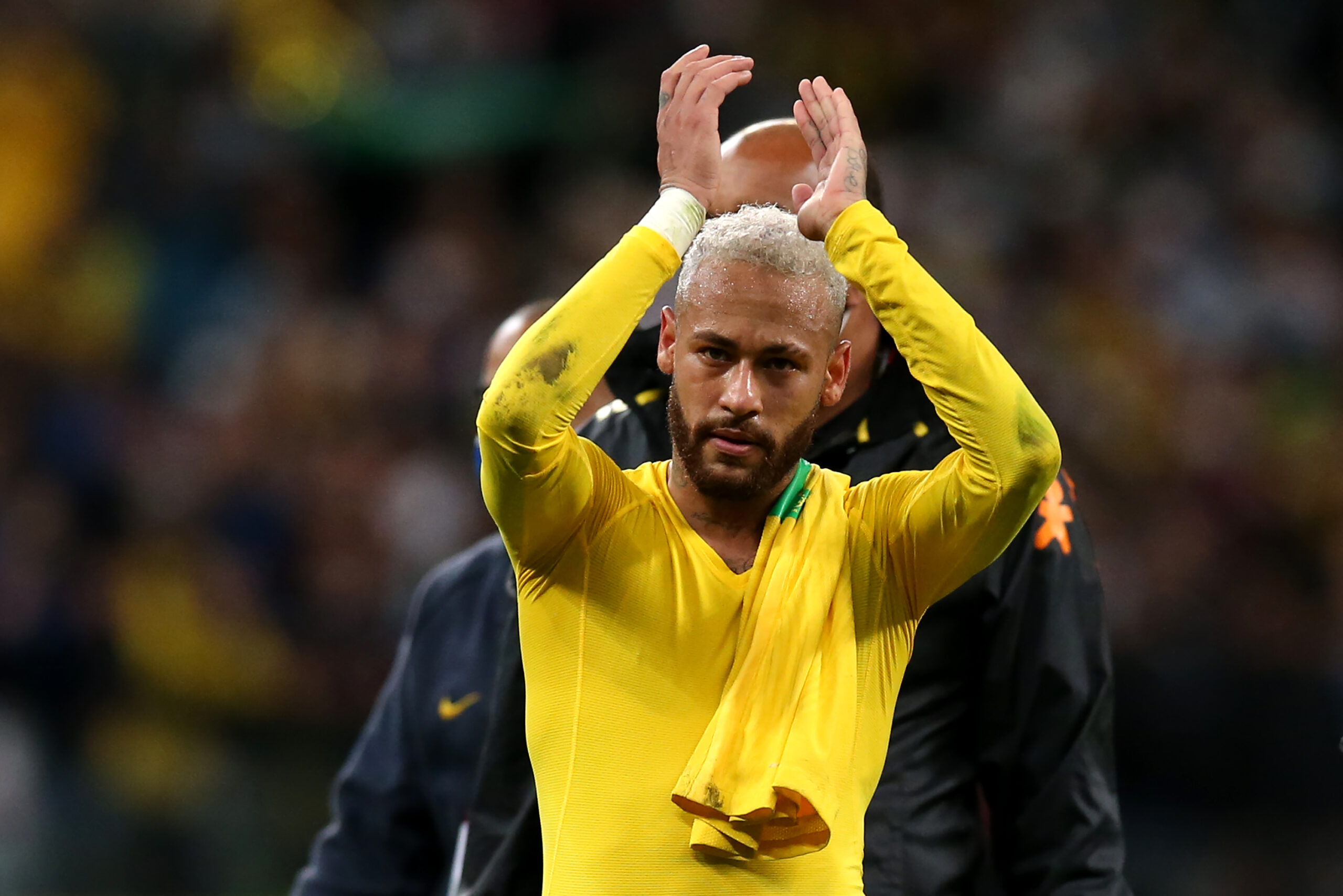 Brazil beat Colombia 1-0 in the South American World Cup Qualifiers to book their place at the 2022 FIFA World Cup.

The Selecaos became the first team from the South American contingent to qualify for the tournament in Qatar.

Brazil are undefeated in the qualifiers, having won 11 of their 12 matches.

Four teams qualify directly from a pool of 10 nations for the World Cup, with Brazil currently placed at the top.

Having collected 34 points from their games, it is now mathematically impossible for Brazil not to make the top four.

The result was manager Tite’s 50th win in his 67th game in charge.

Brazil have been a footballing giant for an eternity.

They are the most successful team in the history of the World Cup, having won it on five occasions.

However, their last win came in the 2002 edition.

They have exited the tournament in three quarter-finals and tone painful semi-final, where they were thrashed 7-1 by Germany.

They will be keen to make amends this time in Qatar and bring the golden trophy back home.

It may also be the last chance for Neymar to live up to his Brazilian legacy and win the biggest prize in football.

As always, the pressure riding on them will be high.

Even though their performances in the qualifiers have been clinical, the World Cup presents a much bigger challenge.

Brazil have found it difficult of late to cope with the media pressure at big tournaments, and that will be the biggest challenge for Neymar and co in Qatar next year.

If they overcome that, the Brazilian team has enough talent to win the World Cup again.

Read Also: Did Chelsea miss out on a chance to sign Emile Smith Rowe?