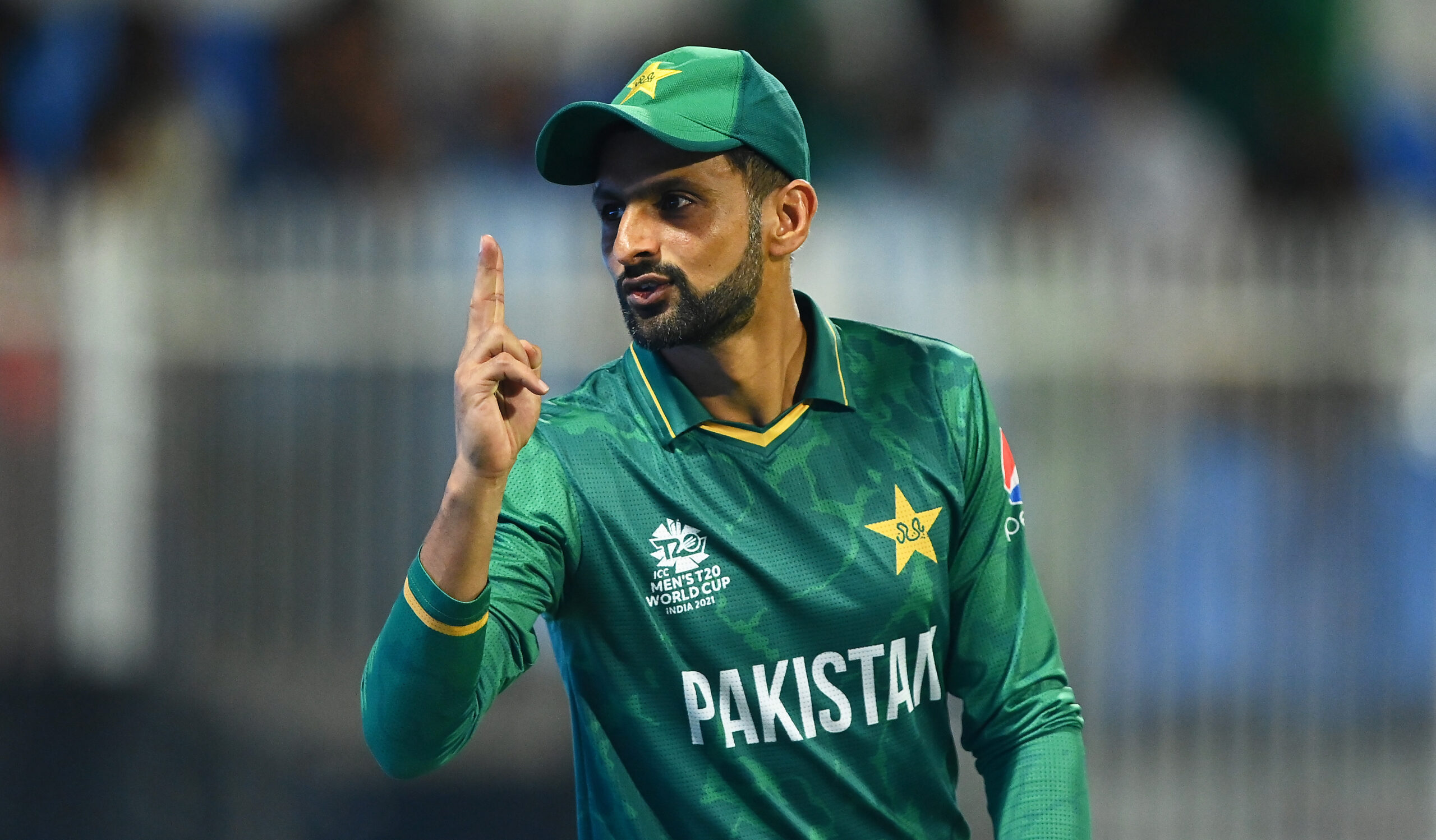 New Zealand take on England in the first semi-final tonight with Pakistan set to clash with Australia tomorrow.

Pakistan enter last four as the only unbeaten side in the tournament.

Their group stage wins over India and New Zealand were not only crucial but also set the tone for their run in the tournament.

A big plus for Pakistan is that the World Cup is being held in the United Arab Emirates, where they have played plenty of cricket in the last decade.

As for Australia, they have regrouped well in the Super 12s stage of the tournament.

The Baggy Greens entered the T20 World Cup on the back of consecutive series defeats in T20Is against Bangladesh and West Indies.

However, they have played some smart cricket to book their tickets in the semi-finals, with their only defeat coming against an imperious England side.

Given the venue and the current form, Pakistan are clearly the favorites to beat Australia and progress to the final.

Openers Babar Azam and Mohammad Rizwan have been brilliant, setting the platform in almost every innings in the tournament.

Backed by the experience of Mohammad Hafeez and Shoaib Malik down the order, Pakistan will be more than confident with the bat.

Amongst their bowlers, Shaheen Afridi has been terrific with the new ball, but most of the damage has been done by Haris Rauf.

The others have adequately chipped in, making the Pakistani team a formidable unit.

Australia will need to rely heavily on their openers David Warner and Aaron Finch to fend off the new ball and give the team a good start.

Josh Hazlewood will be under pressure to dismiss at least one if not both Pakistani openers, since pace duo Mitchell Starc and Pat Cummins have been sub-par with the ball.

As has been the norm in the tournament, teams winning the toss have elected to bowl first and it will once again play a major factor in deciding the result of the match.

Pakistan hold the higher cards in their high-octane clash against Australia and are a good bet to win.