Did Chelsea miss out on a chance to sign Emile Smith Rowe? 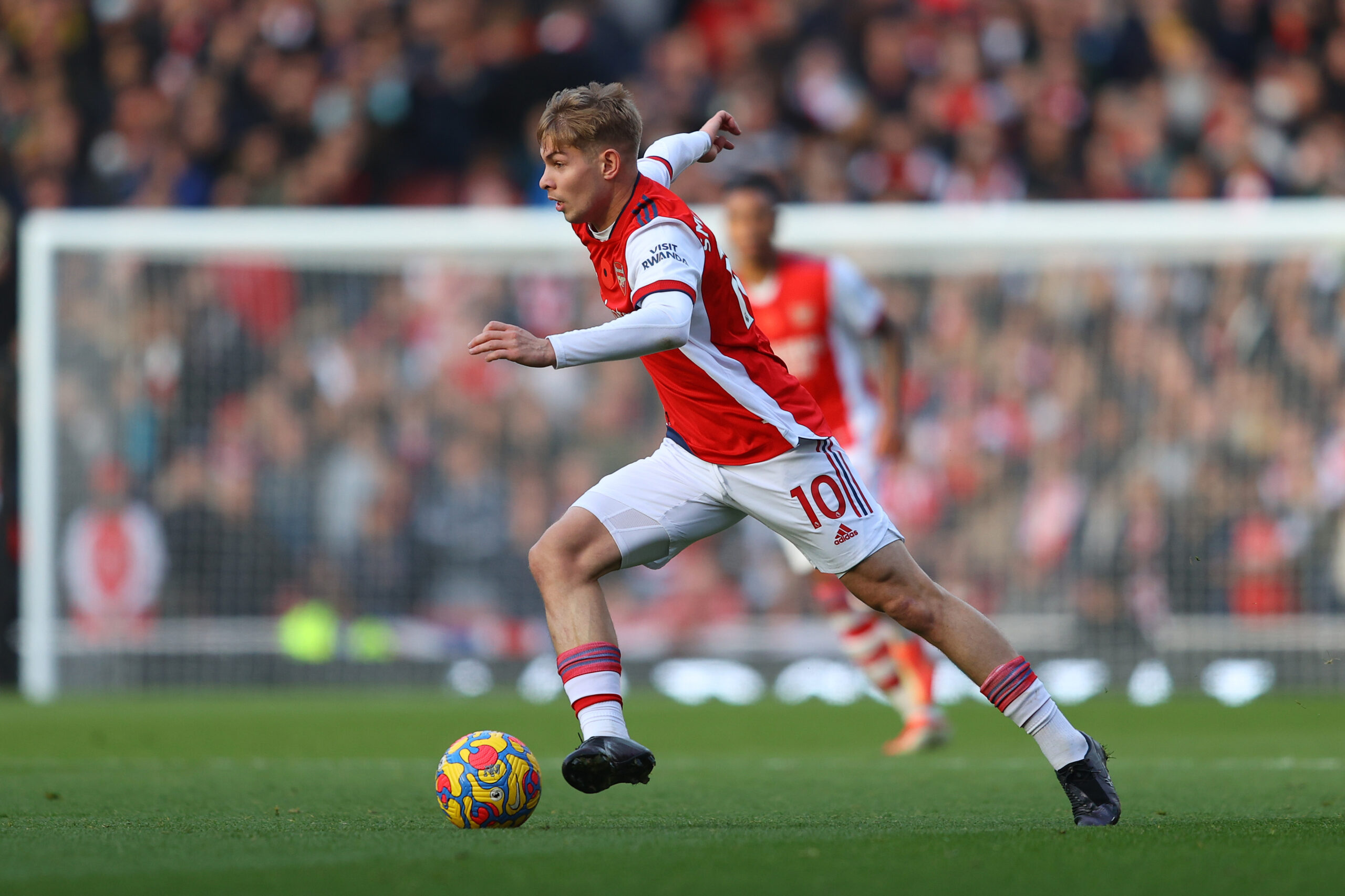 Arsenal star Emile Smith Rowe is living the dream at the moment.

He has made a fine start to the new season, scoring five goals and creating two more in 13 games for the Gunners.

His excellent form earned him a call-up to the England national team.

Speaking ahead of his potential international debut, Smith Rowe said that he was rejected by Chelsea in the early part of his football career.

Smith Rowe said (via the Mirror): “I went in for about three or four weeks but, at the time, I was quite small, really skinny, and just kept getting pushed off the balI.

“I wasn’t getting involved and touching the ball enough. That’s what it felt like, why I didn’t get in.”

It didn’t matter for Smith Rowe, as he went on to join Arsenal’s Hale End Academy at the age of 10.

Since then, he has worked hard to come through the club ranks and made his first-team debut in September 2018.

Chelsea have missed out on quite a few budding stars in the last few years.

While the stories of Mohamed Salah and Kevin De Bruyne being sold by the club are well-documented, there are also reports of Chelsea refusing to pay for a young Kylian Mbappe.

The rejection of Smith Rowe adds to that list.

However, what must also be taken into account is that the player was not even a teenager, and it is difficult to predict who would go on to become a star so far down the line.

Many promising talents fail to live up to expectations, such is the nature of professional football.

By the player’s admission, he was not yet ready physically to get into Chelsea’s youth academy.

Smith Rowe moved on to a club where he can deliver his best, and Chelsea have found their fair share of young talents to make up for the loss.