NFL 2021: Texans’ woes set to continue over the coming weeks 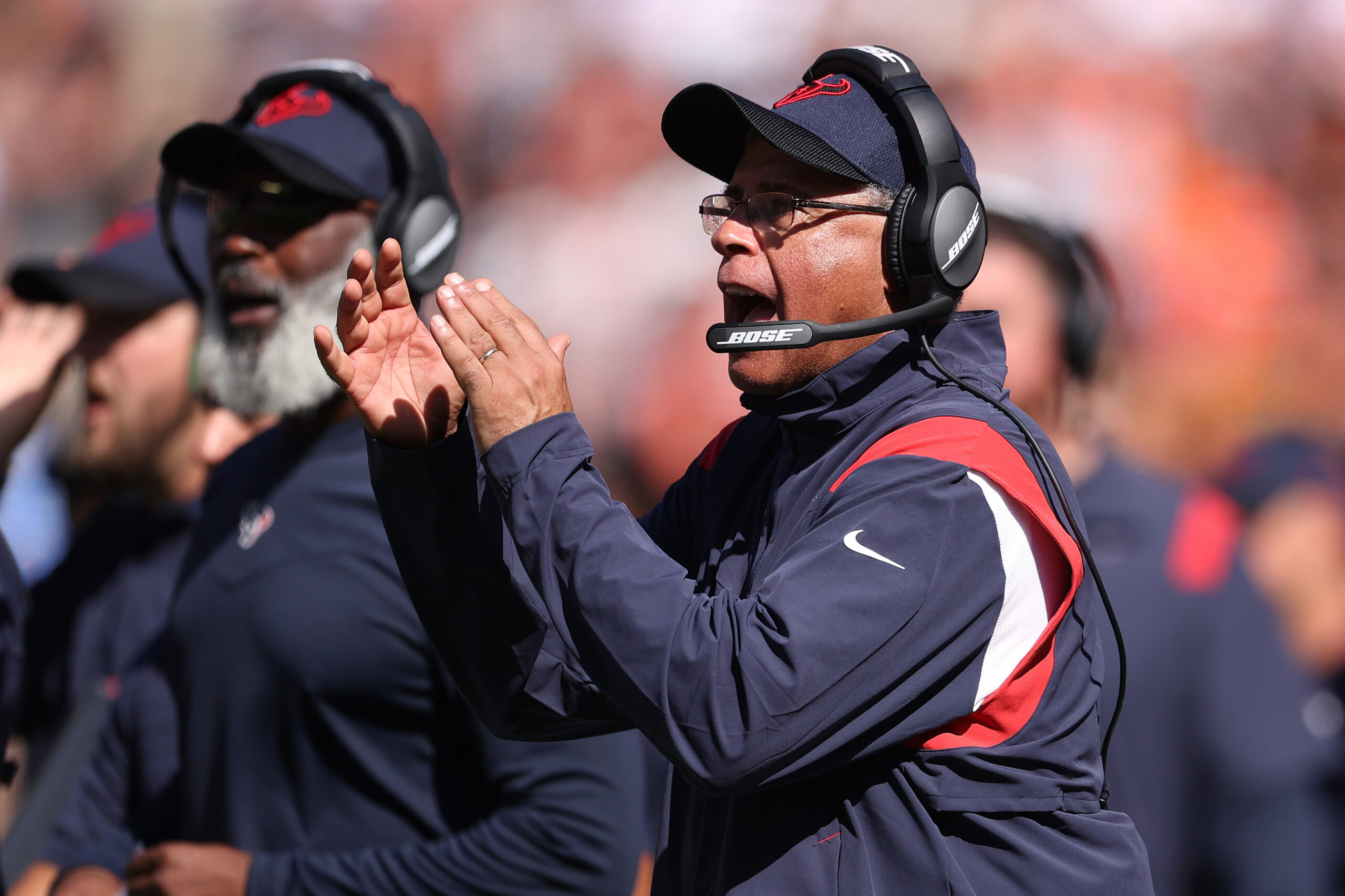 With Deshaun Watson out of the picture due to sexual misconduct allegations, the Houston Texans were widely tipped to be one of the worst teams in the NFL this season.

Having posted a 4-12 record with their star quarterback in the line-up last term, it is no surprise to see the Texans with a 1-5 record after six games of the current campaign.

With Watson out of the loop, the Texans turned to Tyrod Taylor at the start of the season and looked like they might be on to something.

He passed for 416 yards and three touchdowns with no interceptions in his first six quarters but was forced off the field at half-time in Week 2 against the Cleveland Browns with a hip injury.

Rookie quarterback Davis Mills has struggled to replace Taylor and looked out of his depth as the Texans slumped to a 31-3 defeat at Indianapolis Colts in their sixth outing.

The Texans have been defeated by double digits in four of their five losses, highlighting just how far they have fallen off the pace in recent weeks.

Head coach David Culley has insisted that Taylor will be restored to the starting line-up when he is fit, although it is debatable whether his faith is warranted.

Taylor undoubtedly began the season well, but his record of just 49 starts in 11 seasons in the NFL does not smack of a man who can carry a franchise.

He enjoyed three solid years with the Buffalo Bills from 2015 to 2017, but he has largely struggled to reach those heights since then.

Anyone hoping that the upcoming fixtures will offer Taylor the chance to ease back in would be well-advised to think again, with the Texans facing some tough-looking games.

The Los Angeles Rams have looked legitimate contenders in the NFC during the early part of the season, posting a 5-1 record in their first six games.

Their offensive unit led by quarterback Matthew Stafford has been extremely potent, racking up 179 points including 34 against the Tampa Bay Buccaneers.

The Rams’ running game is their Achilles heel, although Stafford has enough weapons at his disposal to work his way around things.

The issue may become problematic during the post-season but is unlikely to derail their hopes of recording a comfortable victory over the Texans.

The Rams have won three of their four previous meetings with the Texans. They are confidently expected to make it four out of five this time around.

Tua Tagovailoa returned from injury against the Jacksonville Jaguars but could not prevent the Dolphins from slipping to 1-5 for the season.

Despite performing well against the Jaguars, questions remain over just how invested the Dolphins are in having Tagovailoa as their starting quarterback.

There have been plenty of rumours that the Dolphins want to acquire Watson, which is unlikely to provide Tagovailoa with much comfort.

Given the situation the 23-year-old is under massive pressure to perform, which could go one of two ways over the coming weeks.

This game offers the Texans an excellent opportunity to test Tagovailoa’s resolve, but whether that will be enough to claim a win is debatable.

The Titans are a good bet to secure a play-off berth from AFC South, although things are far from perfect for Mike Vrabel’s team.

They started the season with a 4-2 record, despite quarterback Ryan Tannehill failing to fully justify his four-year $118 million contract this term.

He has passed for 1,467 yards with just six touchdowns after six games – a record that is significantly lower than the standards he has set previously.

Injuries to key attacking players have not helped Tannehill’s cause, with Julio Jones and AJ Brown amongst the Titans’ biggest misses.

However, the duo should be fully healthy by the time they meet the Texans, and this could be another difficult outing for Culley’s team.

The misfiring Texans end November with a home game against the Jets, which offers their best chance of getting a win on the board.

The Jets lost their opening three road games by a 72-34 aggregate, leaving many pundits questioning the decision to throw quarterback Zach Wilson in at the deep end.

Wilson has thrown four touchdown passes and nine interceptions, highlighting that the Jets may have put too much faith in the rookie.

The Jets have also struggled with injuries in their defensive unit, although those are likely to have eased by the time this fixture comes around.

Houston have won their last three meetings with the Jets and are capable of improving that record if they perform to their best.