NFL 2021: Productive spell will power the Buccaneers to the play-offs 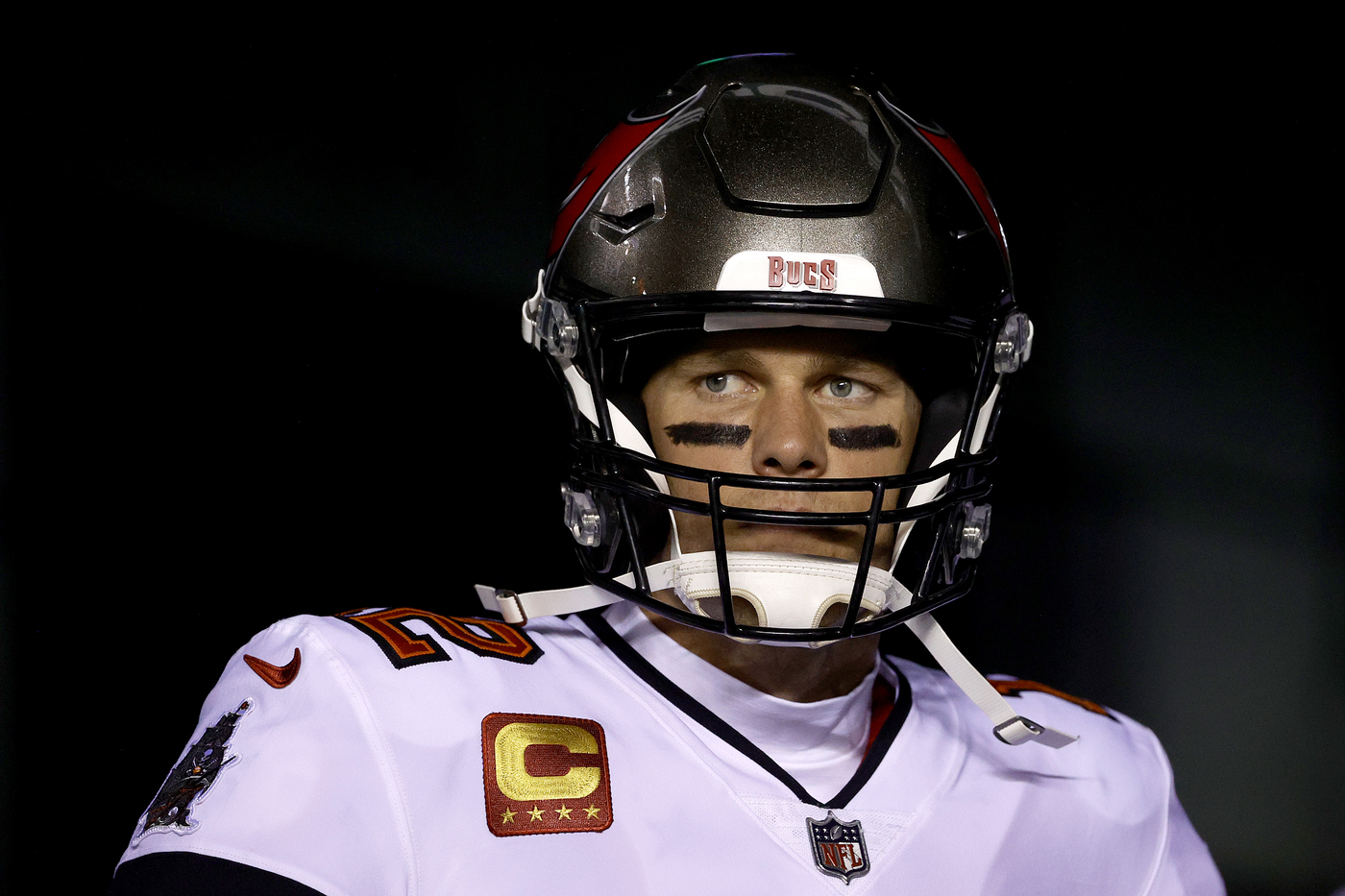 A 5-1 start to the 2021 season has got Tampa Bay Buccaneers fans dreaming about another run to the Super Bowl.

Quarterback Tom Brady was at his brilliant best against the Philadelphia Eagles in their sixth game, completing 34 of 42 passes for 297 yards and two touchdowns.

Apart from a slip against the Los Angeles Rams in week three, the Buccaneers have looked extremely comfortable with their status as defending champions.

However, there was some cause concern during the victory over the Eagles, with Tampa Bay taking their foot off the gas to give their opponents some hope.

A 28-7 lead became 28-22 during the fourth quarter, dashing the hopes of everyone who had backed Tampa Bay to cover the 6.5-point handicap.

Injuries to several of their cornerbacks has not impacted the Buccaneers’ progress to date, but head coach Bruce Arians will be desperate for the situation to ease over the coming weeks.

Although they still have the ninth-best defensive unit in the NFL, Arians will know that is unlikely to be good enough when the play-offs come around.

If the struggling Eagles can put up 15 unanswered points against the Buccaneers, other teams will believe they can exploit their backline.

The question of how long Brady can continue to perform at a high level is also a factor, although he has not been showing too many signs of slowing down just yet.

Despite these minor worries, the Buccaneers are well on track to book their place in the post-season. We look at what is in store over the coming weeks.

The Halloween clash between the Saints and the Buccaneers should be a cracker.

The Saints have been hugely inconsistent this season, although injuries to several key players have not helped their cause.

Their biggest issue is at quarterback, with Jameis Winston yet to prove that he can be the long-term replacement for Drew Brees.

Winston is undoubtedly talented, but his penchant for making mistakes in big moments have been a feature of his entire career in the NFL.

The Buccaneers snapped a five-game losing streak against the Saints when they met in January. Their latest meeting in New Orleans should yield another two points for Arians’ team.

A 7-9 record was enough to hand Washington top spot in NFC East last season. With the Dallas Cowboys already on 5-1, a repeat success is extremely unlikely.

After six games of the current campaign Washington have shipped 186 points for an average of 31 per game – the worst in the NFL.

They led 13-10 against Kansas City Chiefs at half-time but conceded 21 points and 499 yards after the break to highlight their defensive deficiencies.

Brady is likely to have a field day when he comes up against Washington. Another comprehensive victory should be on the cards in this one.

The Giants are in disarray right now, and a trip to face the reigning Super Bowl champions is probably the last thing they need.

They were booed off the field following a 38-11 home defeat against the Los Angeles Rams – a result which took their average points conceded to 29.5 per game after six outings.

Their only victory of the campaign was a surprise 27-21 overtime success in New Orleans, but it is tough to imagine them repeating the feat against the Buccaneers.

The Buccaneers triumphed 25-23 when they last met the Giants in New York last November, although the margin of victory should have been greater.

With home advantage and the play-offs in sight, the Buccaneers are a banker bet to record yet another victory here.

The Buccaneers will be favourites to collect two points against the Colts, but their hopes are likely to rest on which version of quarterback Carson Wentz turns up.

The Colts took a big risk when they acquired Wentz, with many pundits believing that he was a busted flush where the NFL is concerned.

Those views looked merited as Wentz struggled during the early part of the campaign, but he has returned to form in recent weeks.

He performed well in a defeat at Baltimore Ravens before producing a dominant display as the Colts ran riot against the Houston Texans.

Consistency has often been an issue for Wentz, and the Buccaneers should have enough quality to ease even closer to the play-off with a win in Indianapolis.